newznew (Chandigarh) : Veteran actress Reema Lagu breathed her last on May 18 at the Kokilaben Dhirubhai Ambani Hospital in Mumbai, She was 59.

Lagoo was admitted to the hospital late last night after she complained of chest pain, the hospital’s Executive Director Ram Naraian told PTI. “We will issue a health report later in the day, after consulting with her family,” he said. Lagoo’s son-in-law Vinay Waikul told PTI, “She was complaining of chest pain so we took her to hospital around 1 AM. She passed away due to a heart attack around 3.15 AM. She was perfectly fine and had no health issues…so it is really shocking for all us that she is no more with us.”

The actress, also referred to as Bollywood’s favourite onscreen mother, garnered huge popularity for the versatility that she showed during her career. 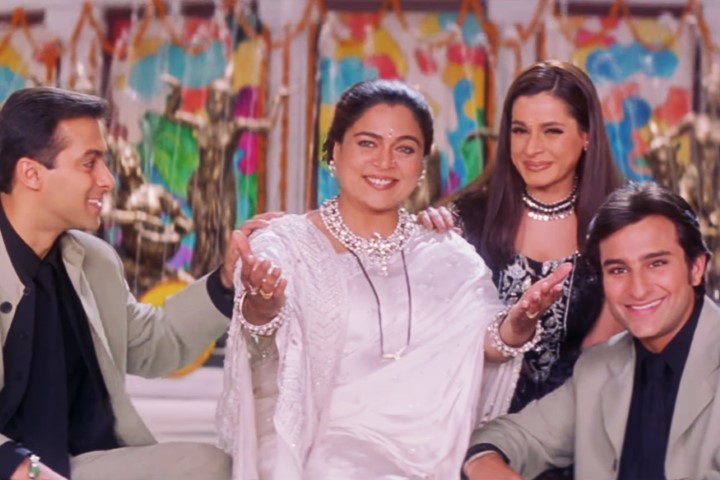 Born as Gurinder Bhadbhade in 1958, Lagoo’s acting potential were first noticed while she was studying at the Huzurpaga HHCP High School in Pune. Her professional acting kicked off as soon as she finished high school.

Her mother Mandakini Bhadbhade – also an actress – was popular for the drama Lekure Udand Jaahalee that was performed on the Marathi stage.

In late 1970s or early 1980s, she began acting in Hindi and Marathi films. Following her marriage to Marathi actor Vivek Lagoo, she took the name Reema Lagoo.

Lagoo has worked with the most popular names from the industry and mostly been seen in supporting roles. She began with television serials and earned huge applause with film Qayamat Se Qayamat Tak (1988) where she played Juhi Chawla’s mother.

Later, she was roped in popular film such as Maine Pyar Kiya (1989) as Salman Khan’s mother and then in Saajan (1991), a blockbuster at the box office.

Lagoo also essayed the role of a dancer in Aakrosh (1980) and a ruthless entrepreneur in Yeh Dillagi (1994).

In 1990s she was paired opposite Supriya Pilgaonkar in popular television serial Tu Tu Main Main and starred in Shrimaan Shrimati. Her role in Marathi suspense film Bindhast also earned her huge applause.

She is also remembered for delivering a challenging role in Vaastav: The Reality (1999), wherein she played Don’s (Sanjay Dutt) mother who kills her own son.

The actress recently made a comeback on television with Mahesh Bhatt’s show Namkaran.

(With inputs from PTI)