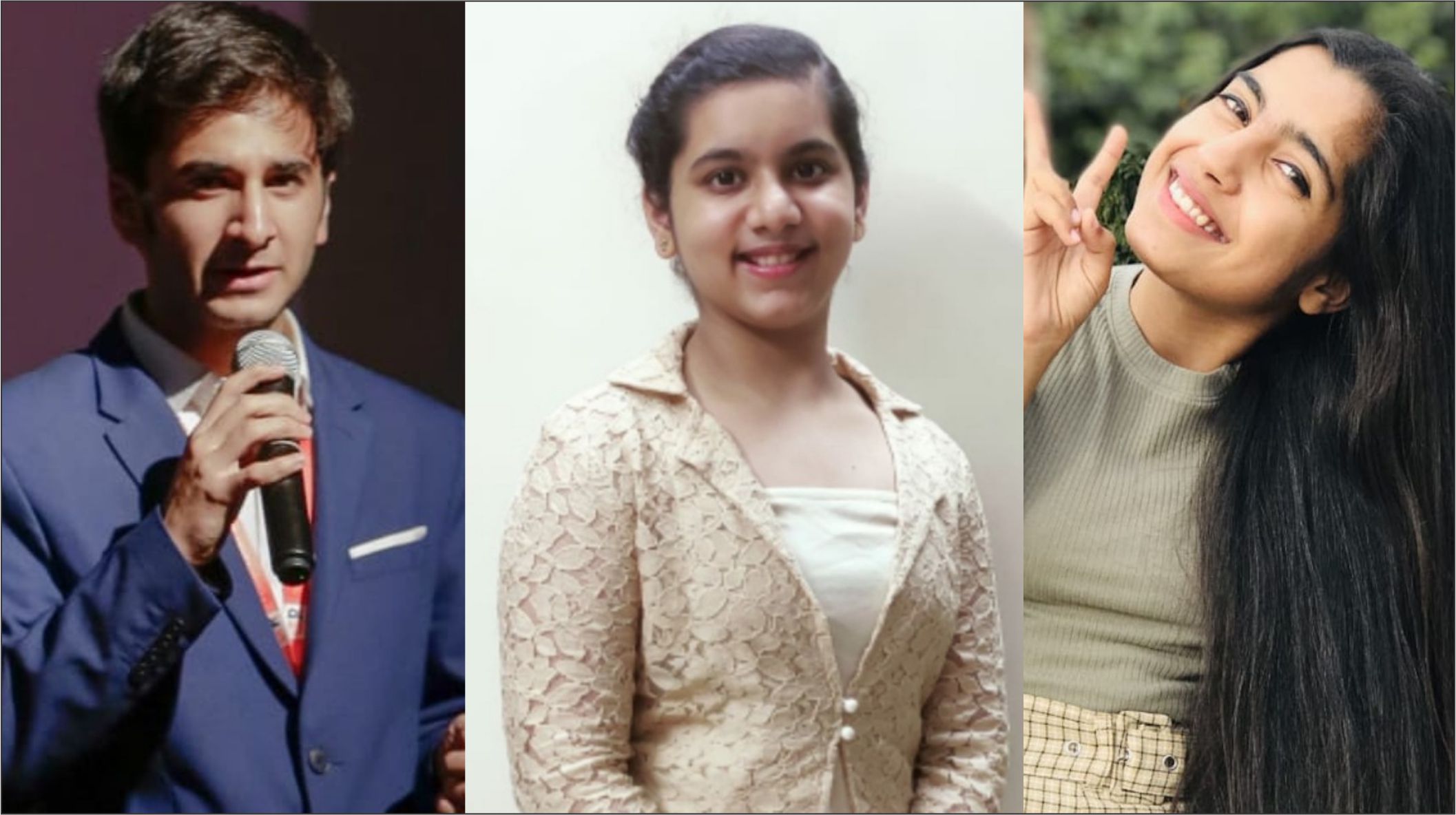 The second and third prizes have been bagged by a student of Amritsar and Kharar respectively.

In a unique initiative to empower concerned citizens- especially the student community to use their smartphones to narrate powerful stories that talk about the rising air pollution and its health impacts in Punjab, Let Me Breathe (let me breathe.in)- a community platform, which documents and shares stories on environment and sustainability recently conducted Clean Air Punjab storytelling workshop.

As part of this workshop, Clean Air Punjab invited submissions in three categories including decoding the sources of pollution, people’s pollution stories and pind di clean air innovation. The competition drew a lot of interest amongst schools and college students who used innovative ways to tell their stories visually. The competition also saw participation from young startup founders, climate activists as well as other concerned citizens.

The first prize for the competition was bagged by Akshyae Singh, an 18-year-old student, who crowdsourced a video from his friends & family in Mohali about Punjab air pollution. The video had a great visual-fiction start, covered the latest data points and included 10+ interview bytes from various residents including mothers, senior citizens, farmers, students, doctors, tourists and more. The video highlights multiple issues such as sources of pollution like industrialisation and health effects on children.

While the first prize for the competition was bagged by Akshyae Singh, an 18-year-old student, who crowdsourced a video from his friends & family in Mohali about Punjab air pollution, a Class 8th student Anvi Sadana from Amritsar won the second prize. The third prize was given to Avneet Kaur, a 15-year-old student from Kharar.

Participants not only learnt but also sent their entries, which covered various issues including industrialization, vehicular pollution, urbanization, waste burning and solutions like growing mini forests or sustainable agricultural practices.

Even though the World Air Quality Report Punjab has six of the world’s 50 top polluted cities, the air pollution conversation in Punjab is often reduced to just stubble burning ignoring the other sources of pollution. The contest sought to capture these different sources of pollution and received over 70 entries.

Apart from the three winners, over 30 selected participants got a chance to attend a curated storytelling boot camp by award-winning mobile storyteller and the Head of Storytelling at Pluc, Shubham Gupta.

Akshyae Singh, the first prize winner of the Clean Air Punjab competition shared that the power of storytelling in portraying stories of lives of people free from media filters makes it one of the strongest tools. “I have always been inspired to tell stories related to air pollution and, and to represent the people of Punjab. The training session was really helpful too as I met other storytellers and learned about some of the fundamental tips and tricks of video making,” he said.

Also Read :   Warriors from Chandigarh queue up for auditions for Renault MTV Roadies

Meanwhile, Sahil Sharma, a student and Clean Air Punjab participant said, “This competition was an opportunity for me to reach out and share my thoughts about how we can reduce air pollution in Punjab. The storytelling boot camp was a great learning experience. I had so many new techniques to learn that day for my stories going forward.”

Citing her example about how the ill-effects of Punjab’s air pollution problem had impacted her life, Sehaj Jolly, Founder of Stub-Eco and Clean Air Punjab participant stated, “When I came across this competition, I took it as a chance to talk about not just different sources of pollution but also solutions we can build from the ground. I talked to my friends and family to prepare my entry and used the anchoring strategies taught to portray my story better.”

Tamseel Hussain, Founder, letmebreathe.in & pluc.tv said  “When we look at solving a complex problem like air pollution, a lot of action starts by sharing our own stories. We’re so glad to host the first-ever Clean Air Punjab competition and see the amazing entries coming in from local citizens. Using our storytelling and creator engagement tools, we were able to support these people further and help them create their final entries.”

Have You Been Buying the Wrong Drill Bits?