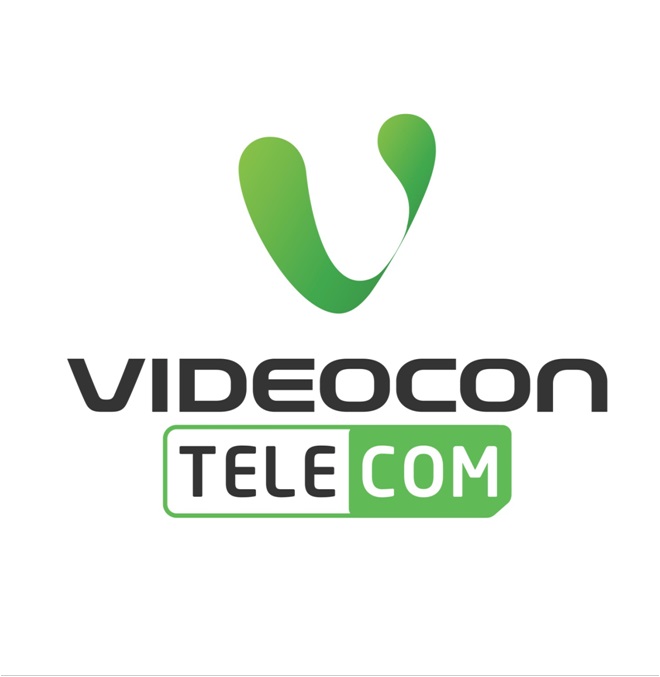 Speaking about the same, Arvind Bali, Director & CEO, Videocon Telecom said, “We have closely watching the industry trends specifically on mobile data. We have grown our data business at 126% during year 2014 which is almost double the pace of the industry growth at 72%, and is more than the 3G data consumption growth during the same period.