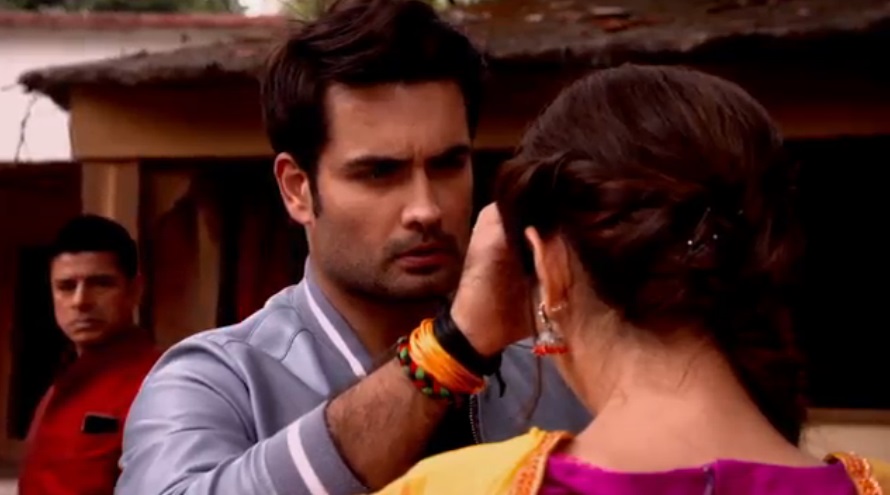 Speaking about his visit to Chandigarh, Vivian said that, “Harman’s role is unlike any other character I have played in the past. I’m extremely happy to be a part of a landmark show like Shakti which showcases trials and tribulations of the transgender community in a mature matter.” Adding on to it he also said that, “through Harman’s character, I have learned about the nuances of Punjabi culture and I’m looking forward to experiencing it further during my visit to the city.”