NewZNew (Bathinda) : The final voters’ lists of all the six assembly segments of Bathinda have been published today and are available to be seen by voters at the offices of district election officer, concerned election registration officers and concerned booth level officers. Giving this information here today, the additional district election officer-cum-additional deputy commissioner Mrs Sonali Giri stated this here today while presiding over a meeting of representatives of various political parties where she gave the copies of lists 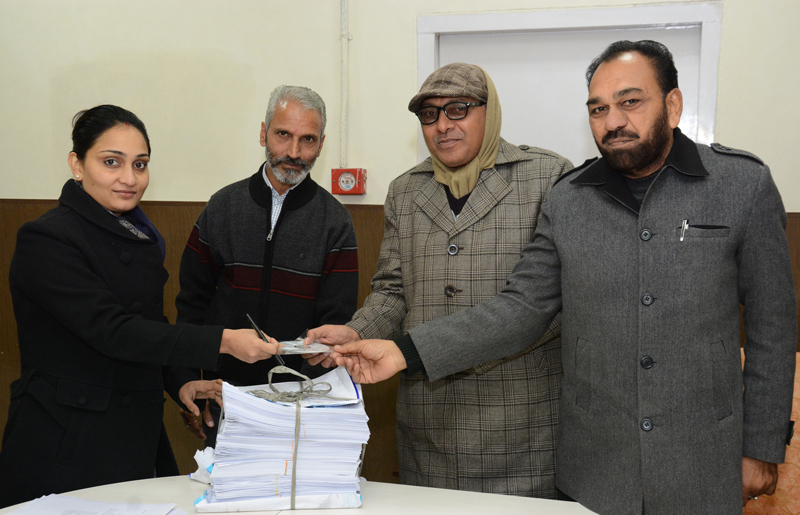 She added that there are 982518 registered voters in the district that include 522887 males and 459631 females. The voter I cards of all the voters would be through concerned block level officers (BLOs) to the voters by January 25. If any voter does not get his or her voter I-card the concerned BLO and additional election registration officers (AEROs) could be contacted.

She appealed all the voters to check their details in voters’ lists and if any amendment has to be made the same should be immediately reported to concerned BLOs or AEROs.