Pakistan’s Censor Board has refused to allow the release of Veere Di Wedding starring Kareena Kapoor Khan and Sonam Kapoor due to its vulgarity and sexual content in the dialogues. 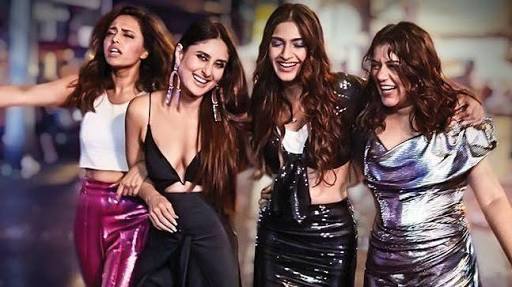 As per sources, the board has unanimously decided to ban the film set for June 1 release Swara Bhaskar said that the film isn’t about four women using cuss words, but about friendship.