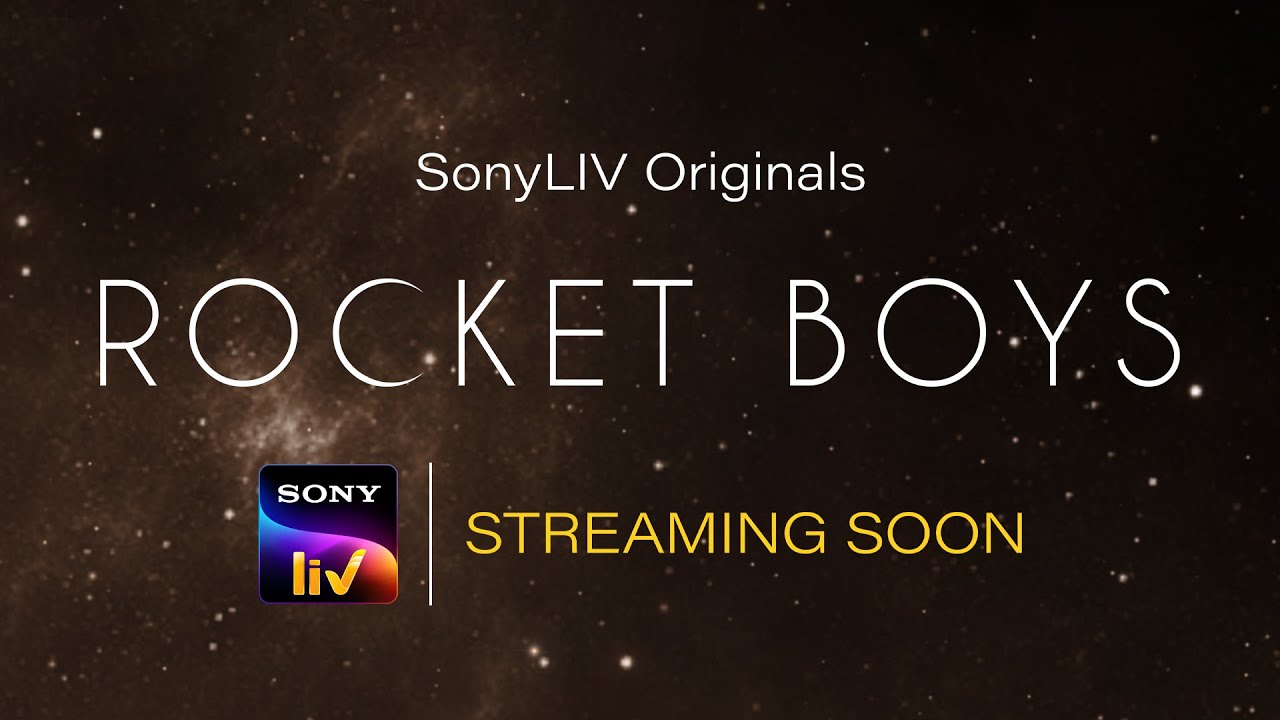 He recently commenced the shoot of the new series Rocket Boys which comes under two giant production houses Roy Kapur Films and Emmay Entertainment. This New Series is based on the lives of scientists Homi Bhabha, Vikram Sarabhai, and A.P.J. Abdul Kalam.

The cast also includes Regina Cassandra for the epic drama. The story is apparently during the period of 1938 and 1964 to emerge the Indian nation in the field of space and atomic energy programs. Check out all episodes of Rocket Boys series online (2022) exclusively on Sony LIV from January 06, 2022.

6 hacks that will help you land the best recliner chairs