Watch Stargirl Season 3 Web Series (2022) Online On The CW | Netflix: DC’s Stargirl is now returning with season 3 titled Frenemies. Stargirl is based on the character of Courtney Elizabeth Whitmore created by Geoff Johns and Lee Moder. 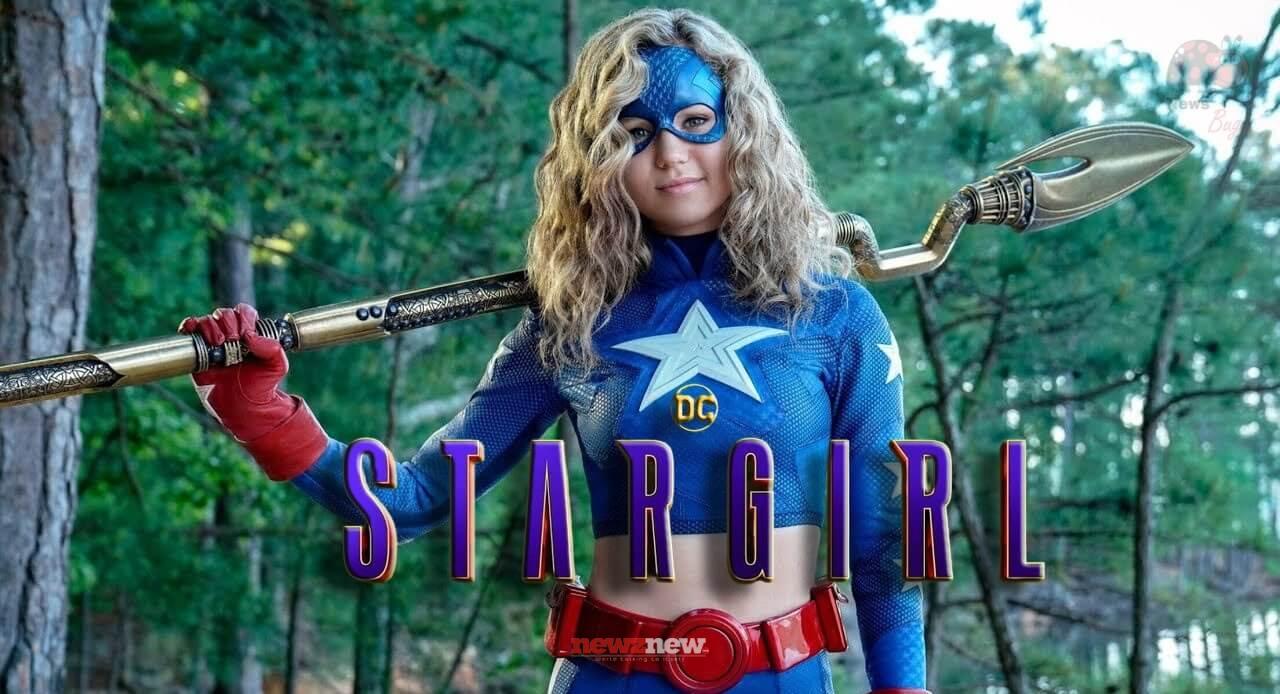 The cast also includes Yvette Monreal, Meg DeLacy, Amy Smart, Hunter Sansone, Luke Wilson, Anjelika Washington, Trae Romano, and others. According to reports, this season (Frenemies) is also to be released in 13 episodes. Stargirl Frenemies will be premiered exclusively on August 31 on The CW TV.

The plot revolves around a High School student Courtney Whitmore who was chosen by a cosmic staff to protect her town called Blue Vally. In the first season, Courtney (Brec Bassinger) found the staff in her basement and creates a new generation of superheroes called JSA stop the IJSA (In Justice Society Of America) from taking over America.

In Stargirl season 2 (Summer School) she and her team stop a demon from taking over Blue Valley with the help of Starman who was presumed dead.

In Stargirl season 3 (Frenemies), Courtney might try to change members of IJSA into good people like Sportsmaster, Huntress, Cindy, and Artemis. But Starman might oppose Coutreny because those are the people who killed his previous team members. What happens to them does Courtney succeed in her quest or fails might be the main plot of Stargirl Frenemies.

Here are the cast members of Stargirl Season 3,

Here are the full episodes of Stargirl Frenemies,

Check out the complete details of Stargirl Frenemies,

Get gorgeous skin with VLCC’s DNASKIN