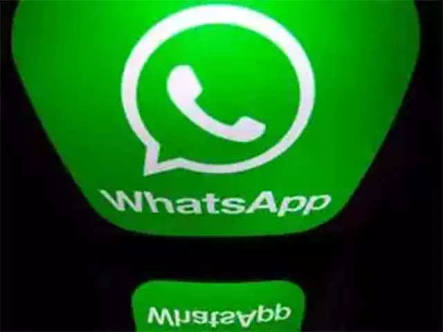 Now, the FB owned social media platform has been facing the heat from the Indian government following mob lynchings due to the spread of false news. Reportedly, a dozen people have been killed pan information.

Subsidy worth Rs. 25 thousand will be given on Motorised tricycles...