WhatsApp to let you react with more emojis: Meta-owned messaging platform WhatsApp has announced that it is rolling out a new feature that will let users react to messages with any emoji of their choice. 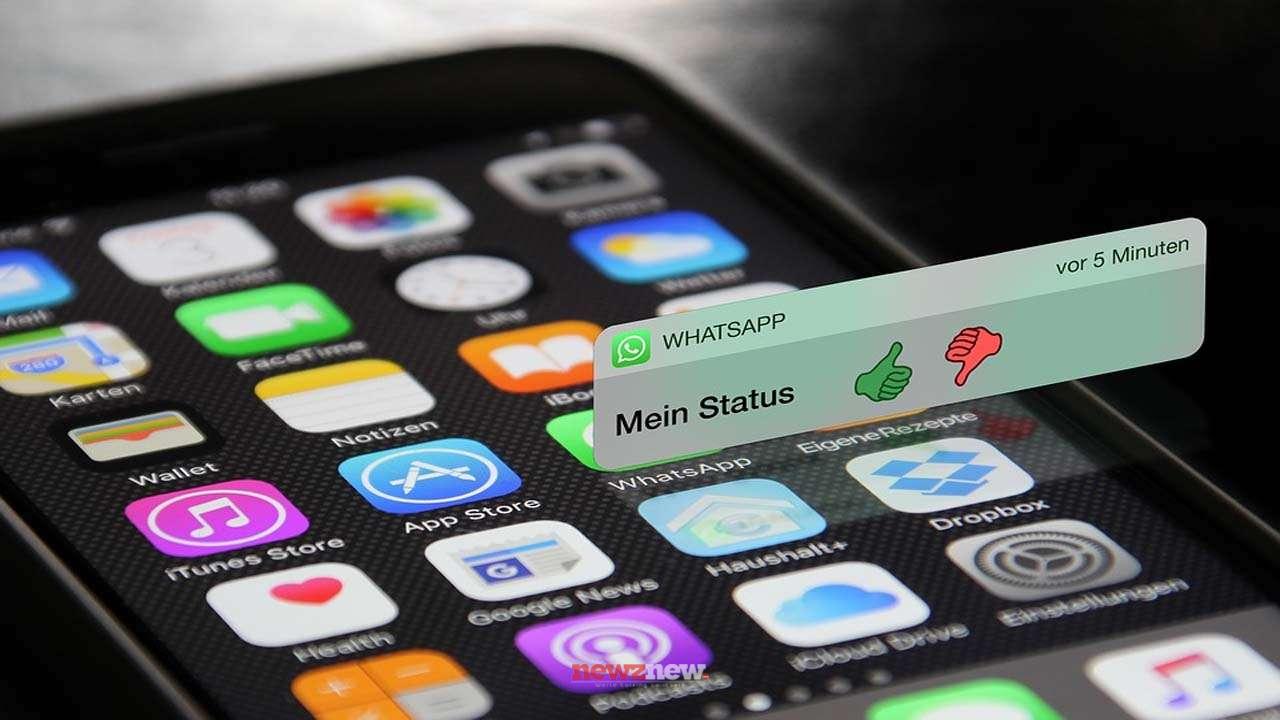 Currently, the platform gives several users the ability to react with a limited number of just six emojis.

“We are rolling out the ability to use any emoji as a reaction on WhatsApp,” Meta founder and CEO Mark Zuckerberg, wrote in a Facebook post on late Monday.

Zuckerberg also mentioned some of the emojis like a robot, french fries, surfing in the sea, etc.

WhatsApp is also working on a feature that will give iOS users the ability to hide their online status from everyone.

As of now, users can choose to display their “Last Seen” information to contacts, some people, or no one. For a future version of the app, WhatsApp will let users follow a similar approach to the online toggle.

This new privacy feature is being developed at the same time WhatsApp is also readying another important function – the ability to edit a message.

In the recent past, the platform has released several features for group voice calls, like muting and messaging participants along with banner notifications while in a group call.