WhatsApp updates ‘Delete for Everyone’ feature: The most exclusive feature of WhatsApp which is appreciated by every WhatsApp user is “Delete for everyone” option. This feature was introduced in October 2017.

It was introduced for the benefit of the user, so that if a message is sent to wrong chat or there is some error in the message sent, it can be deleted in time without being read by the recipient. The standard time limit of “delete for everyone” was 420 seconds i.e. 7 minutes. 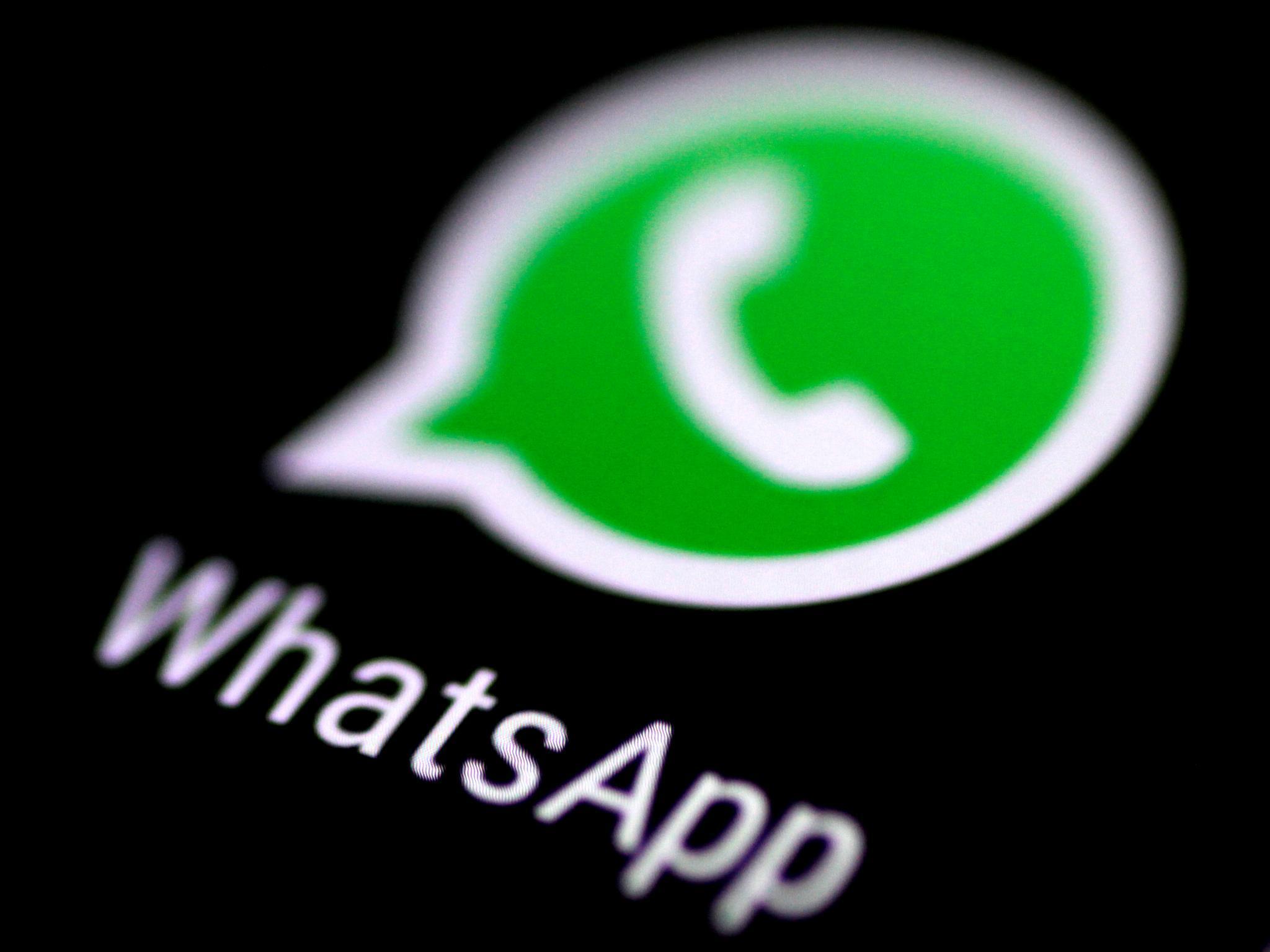 WhatsApp Reportedly Tweaks How ‘Delete for Everyone’ Feature Works

Originally, it was for 7 minutes but then it was increased to 1 hour 8 minutes and 16 seconds earlier this year. In the recent update, WhatsApp has increased the time limit of “delete for everyone” but has also set new rules to restrict deletion. WhatsApp has updated the “Recipient Limit” to restrict deleting of the message if the recipient does not receive its revoke request within 13 hours, 8 minutes and 16 seconds.

In simple words, it means that if user wants to delete his/her sent message from the conversation, it will only be deleted if the recipient receives revoke request within time period. WABetaInfo has reported that the user would not be able to delete the message or the request of deleting the message would be discarded if the recipient is inactive for more than 13 hours, 8 minutes and 16 seconds. Reason for inactivity could be anything such as switched-off phone or No internet connectivity.

This feature is being introduced as a protection against modded version users as it was reported that users were able to delete the messages which were sent one year ago. Well, this new feature is going to prevent the misuse of “delete for everyone” as it would impose discard on the request of deletion after the time limit.

WhatsApp has also recently prevented a serious vulnerability by patching a memory corruption bug. It was found by Natalie Silvanovich, a researcher with Google’s project zero security team. According to Silvanovich’s bug report, both, iOS and the android were affected by the bug as they featured RTP (Real-time Transport Protocol) for a video call.

Silvanovich stated that “This issue can occur when a WhatsApp user accepts a call from a malicious peer.” As per Tavis Ormandy, vulnerability researcher from Google, it was an exploit in the video calling features of the app that could have let the hackers to gain complete access over it. This issue was fixed for Android on 28th September and for iOS on 3rd October.

Also Read :   Dr. Harikiran Chekuri Talks About Male Pattern Baldness and How to Treat It?

WhatsApp is safe till now as there have been no major data leaks but users are advised to update the app regularly to its newer versions so that if there is any bug, it could be prevented from exploiting user’s security and could provide a better and safer platform to connect with people.

15 Historic Hotels in the United States to Visit at Least...