Sony SAB’s comedy drama Jijaji Chhat Per Hain has kept viewers hooked with its hilarious plot twists and a fascinating narrative. In the upcoming episodes, Elaichi will be seen mocking Pancham and hurting his self-respect, leading to an unexpected turn of events. 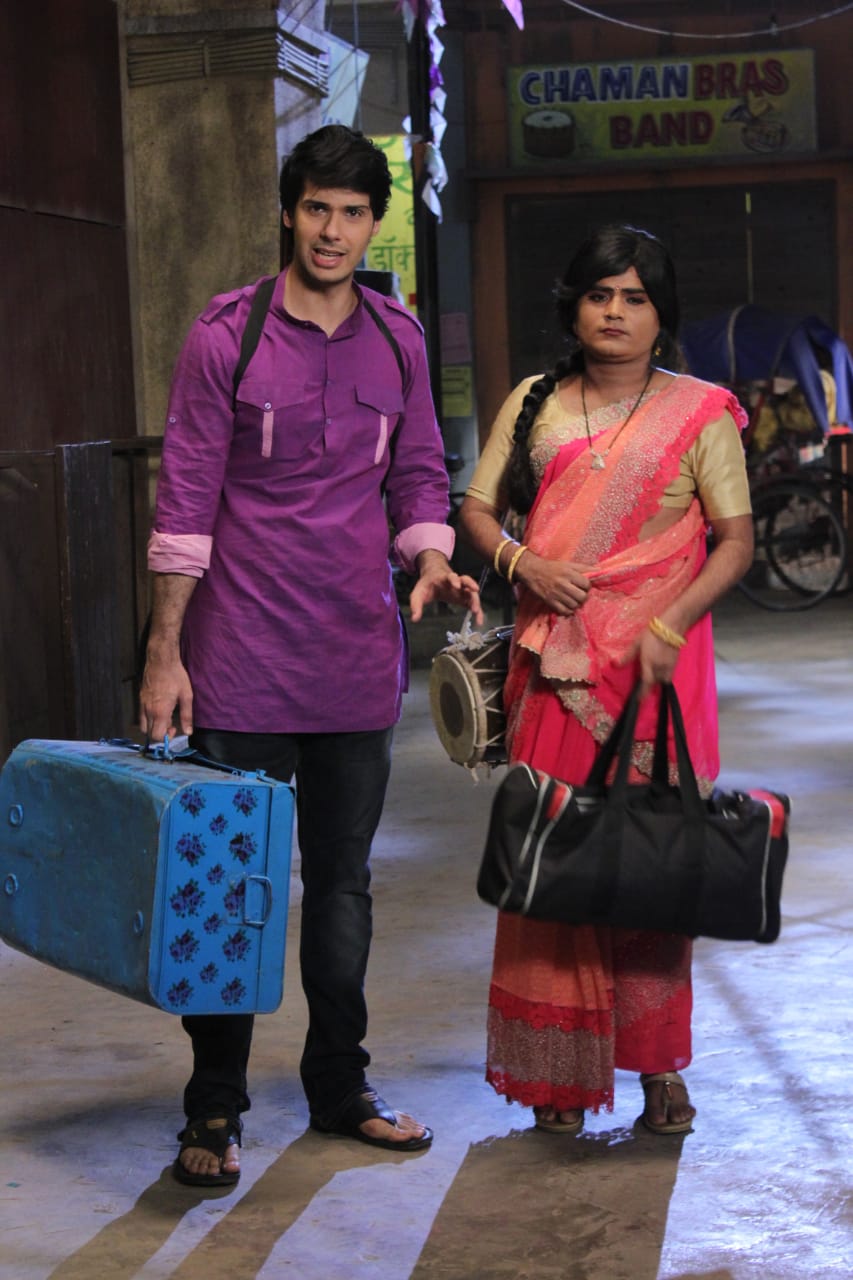 Elaichi (Hiba Nawab) repeatedly irks Pancham (Nikhil Khurana), asking him to leave the house if there is even an ounce of self-respect left in him. Hearing this, Pancham loses his cool and in the heat of the moment, decides to leave the house. Pintoo (Harvir Singh), however, stops him from doing so.

Pancham goes to Murari (Anup Upadhyay) and tells him that he has decided to quit his job. Murari does not allow Pancham to quit, since he believes that Pancham and Chutanki are responsible for his flourishing business – something that Mausa brainwashes him into thinking.

Will Pancham manage to get himself fired by Murali?

Commenting on the upcoming track, Nikhil Khurana portraying Pancham’s character, says,“Elaichi will get on my nerves and make me want to leave the house and even quit my job, something that Murari is absolutely against. How the story unravels is something that viewers will witness in the future episodes.”

Stay tuned to Jijaji Chhat Per Hain every Monday to Friday at 9.30 PM only on Sony SAB