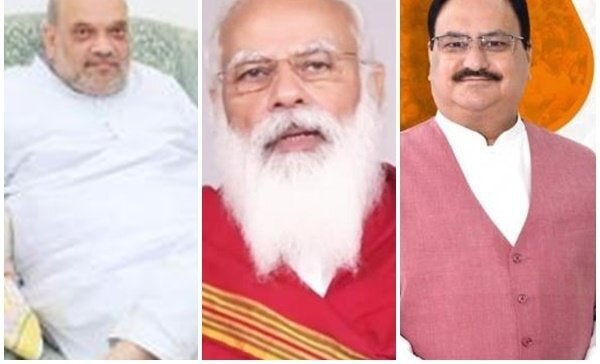 The meeting assumed even more significance after Uttar Pradesh Chief Minister Yogi Adityanath’s meetings with the same personages in the national capital. A reshuffle in Uttar Pradesh, which goes to the polls next year, is also not being ruled out.

Thereafter, meetings took place with small groups of five-six ministers where their work was evaluated and discussed. It appears that the impending reshuffle may finally take place either on June 13 or June 20.

Of these, leaders like Anupriya Patel, Jayant Sinha and Sonowal have earlier been in the Union Cabinet.

Many of the existing ministers have multiple portfolios, some of which may be shed in favour of the new inductees. The portfolios which could see changes include: