Farmers to protest at Raj Bhavans on June 26 against farm laws: The protest by the farmers against the new farm laws introduced by the Central government has been nearing 200 days and in order to intensify their agitation, the farmers have announced a sit-in at Raj Bhavans across the country on June 26. 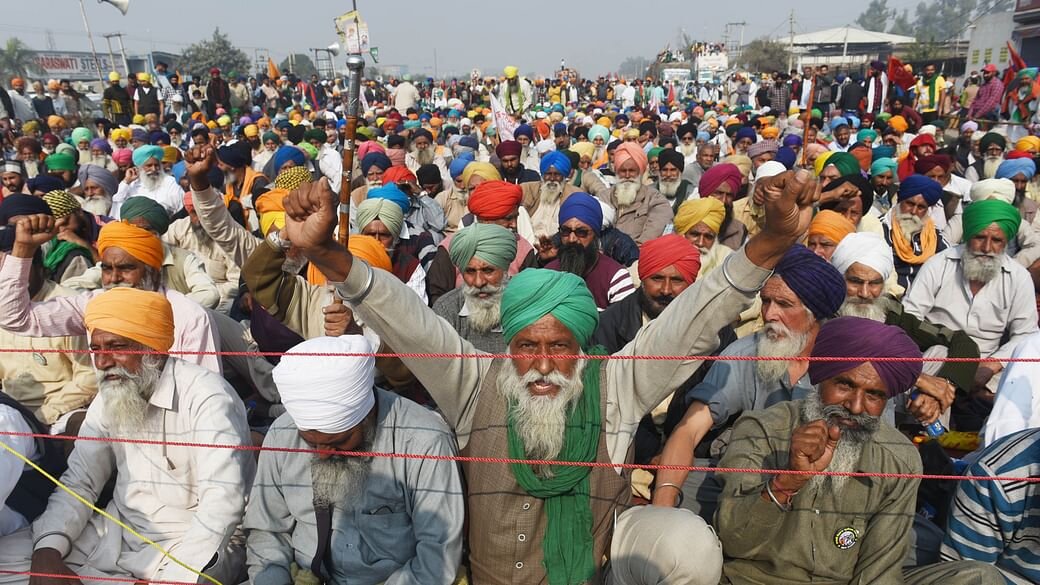 A Samyukta Kisan Morcha (SKM) leader said on Friday: “There will be a protest of farmers on June 26 and black flags will be shown. A memorandum will also be sent to President Ram Nath Kovind.”

Bharatiya Kisan Union (BKU) leader Dharmendra Malik told IANS that June 26 will be celebrated as “Save Agriculture, Save Democracy Day”. At the same time, by showing black flags at Raj Bhavans and giving memorandum to the President through the Governor in every state, “we will stage our protest”.

According to the SKM, farmers are continuously protesting against BJP leaders at different places by showing black flags. Haryana’s Women and Child Development Minister Kamlesh Dhanda had to face black flags and slogans in Kaithal. Both women and male farmers faced the scorching heat to express their resistance in large numbers. BJP’s Babita Phogat also faced opposition from farmers in Charkhi Dadri.

While thousands of farmers from different states are joining the ongoing movement on the borders of Delhi, on Friday, a contingent of Terai Kisan Sangathan from Uttarakhand reached Ghazipur border. Similarly, AIKMS delegations and supporters from Telangana, Andhra Pradesh and Bihar also reached the Ghazipur dharna site.