Woman alleges gang rape, FIR lodged against 3 accused in J&K: Jammu and Kashmir police on Wednesday set up a special investigation team (SIT) to probe the gang rape complaint made by a non-local woman 20 days after the alleged incident took place. 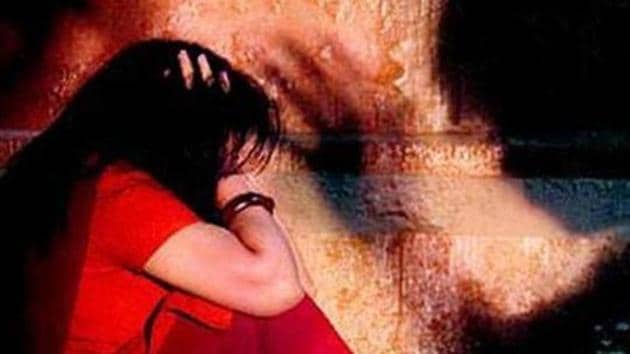 A non-local woman has alleged that 3 persons sexually assaulted her during the night of May 7.

Police said the woman has identified the trio as Jan Manzoor, Irshad Ahmad and Gurcharan Singh.

“On the night of May 7 these three persons barged into my room and sexually assaulted me”, the woman alleged.

She said she belongs to Uttar Pradesh and is married to a person living in Rambagh area of Srinagar city.

Police said an FIR has been registered in the Rambagh women’s police station and one of the accused has been arrested so far.