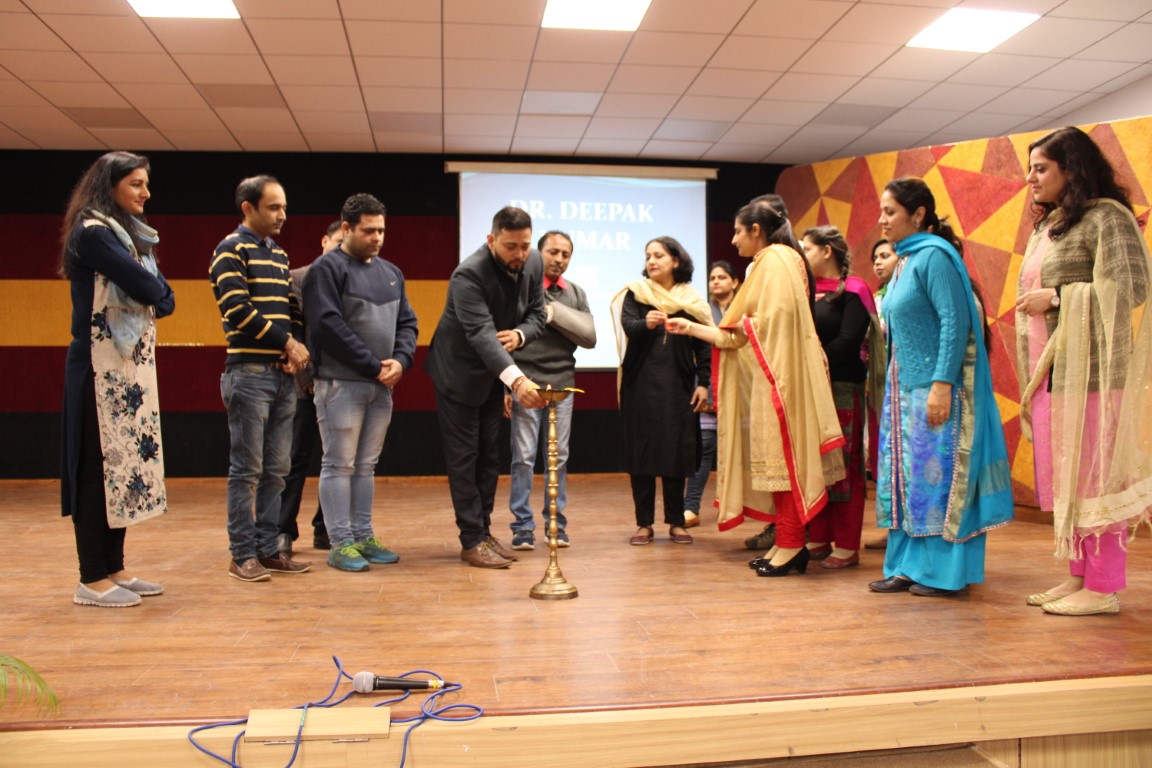 Machine learning through Python programming language, Digital Marketing & Android application development were the key areas under this workshop. The program was organized to  help students of the department to develop new ideas, receive fresh perspective, learn best practises being followed in the field of computing and information technology.

Sh Shubham Kumar described  Python as an  incredibly useful language which by nature has a very simple syntax , a language whose code looks more like a readable, human language than like a low-level language. Sh kumar specified that python is a Object oriented programming language, Cross-platform, Extensible language which has an active support community.

He asserted that  Python was widely used in bigger organizations because of its multiple programming paradigms and simple syntax that helps the programmers to do coding in fewer steps. He elucidated the audience about the latest models of programming being used in the industry.

He advised the young technocrats of the department to think out of box and follow programming models which helps in creation of applications which utilizes fewer resources and execute in less time there by helping in cost reduction and generation of profits. 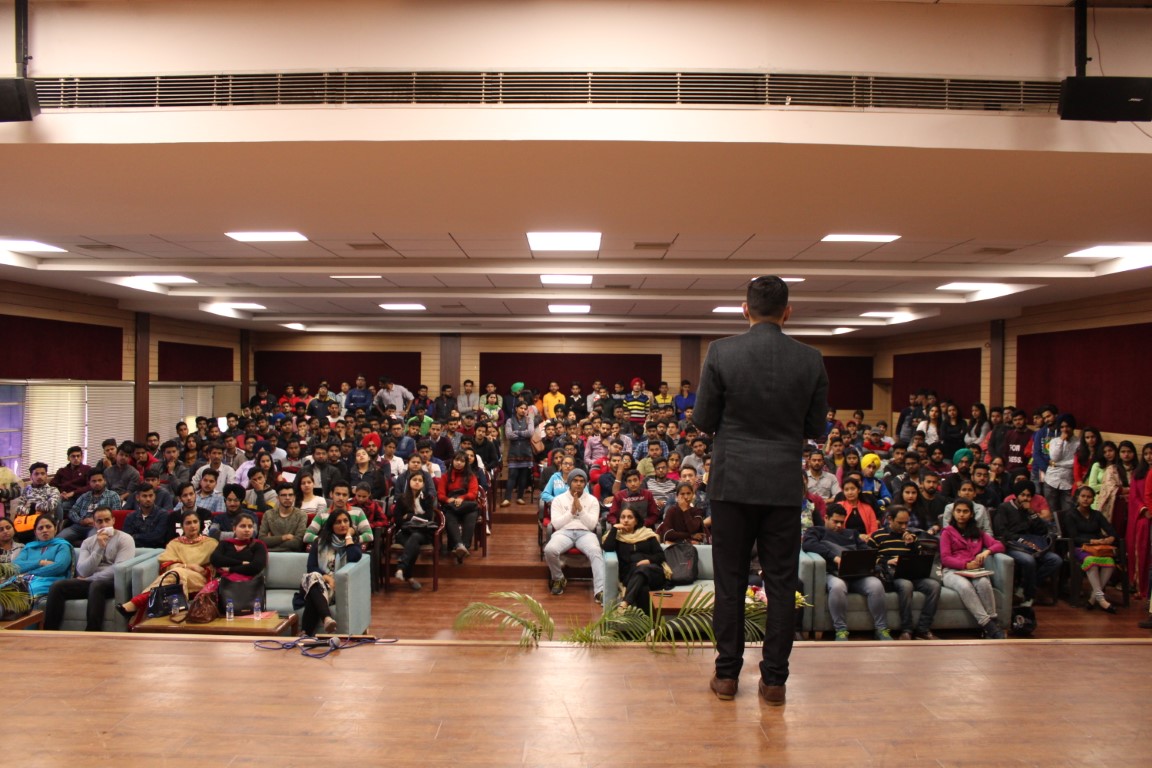 The hallmark of the day was a session on Digital Marketing by Sh Deepak Kumar. The session invoked utmost enthusiasm among the students of the department who were extremely eager to learn about the technical innovation which is  encompassing all marketing efforts that use an electronic device or the internet.

Mr. Kumar specified that the world of marketing is shifting from traditional marketing like TV ads, billboards, and mail-outs to digital marketing which involves  advertising delivered through digital channels such as search engines, websites, social media, email, and mobile applications. He enumerated benefits of digital marketing which included measurable results, flexibility, low barrier to entry, reaching a wider and diverse audience.

In the present competitive scenario, he was of the view that surviving in such an environment was only possible if an organization devises and implements a marketing strategy which portrays their uniqueness and gives the customers a reason to opt for them.

Conducting the concluding session of the day, Sh Garvesh Anand enlightened the audience about the architecture and  working of the Android operating system along with applications development. He specified that the foundation of the Android platform is the Linux kernel which  allows Android to take advantage of key security features and allows device manufacturers to develop hardware drivers for a well-known kernel.

He also specified that the Android  offers intriguing features like custom keyboards, universal charging, low memory requirements and a more user friendly interface and the same has helped android systems to amass a  commanding market space in the past few years. Ms. Minakshi Bhardwaj delievered vote of thanks to the resource person and appreciated the efforts of faculty and staff. Around 300 students were benefitted through this workshop.