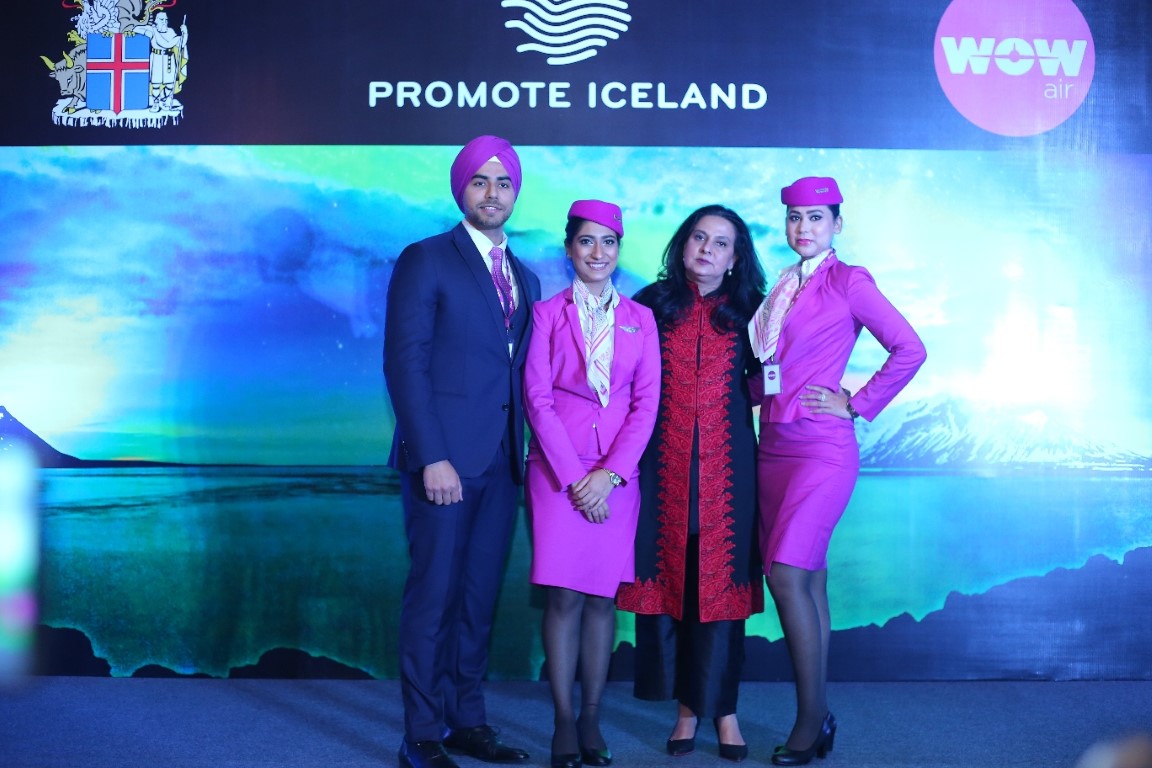 The airline will operate three weekly flights from New Delhi, connecting passengers to North America and Europe through their hub in Iceland (KEF).

Post the announcement of the WOW air in India in May, earlier this year, the airline also began its fully functional booking office in New Delhi and recruited Indian crew, a first for any international airline operating out of India. 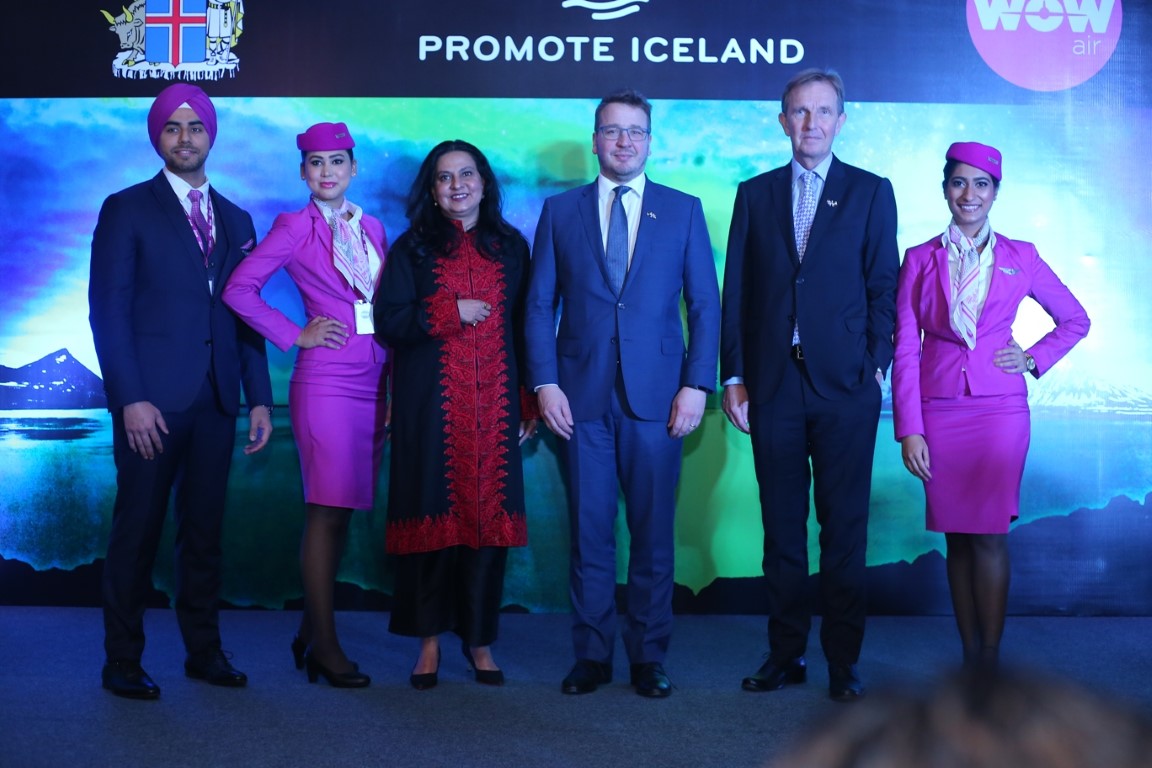 Announcing the commencement of operations from New Delhi, India, Ms. Kiran Jain, Managing Director of WOW air said,“We are excited to commence operations from New Delhi. The response we have received from India has been overwhelming and we hope to continue this trend going forward. Our ultra-low fares reflect the need for affordable travel from India to transatlantic destinations and has also given an opportunity for Iceland to open up to the world as a tourist destination for the Indian travelers. Staying true to our mission of enabling everyone to fly by offering reasonably low fares to our destinations, we are hopeful that more people will have an opportunity to fly around the world.”

Hot Wheelsignites the challenger spirit of young fans in Chandigarh with a life-size Hot...