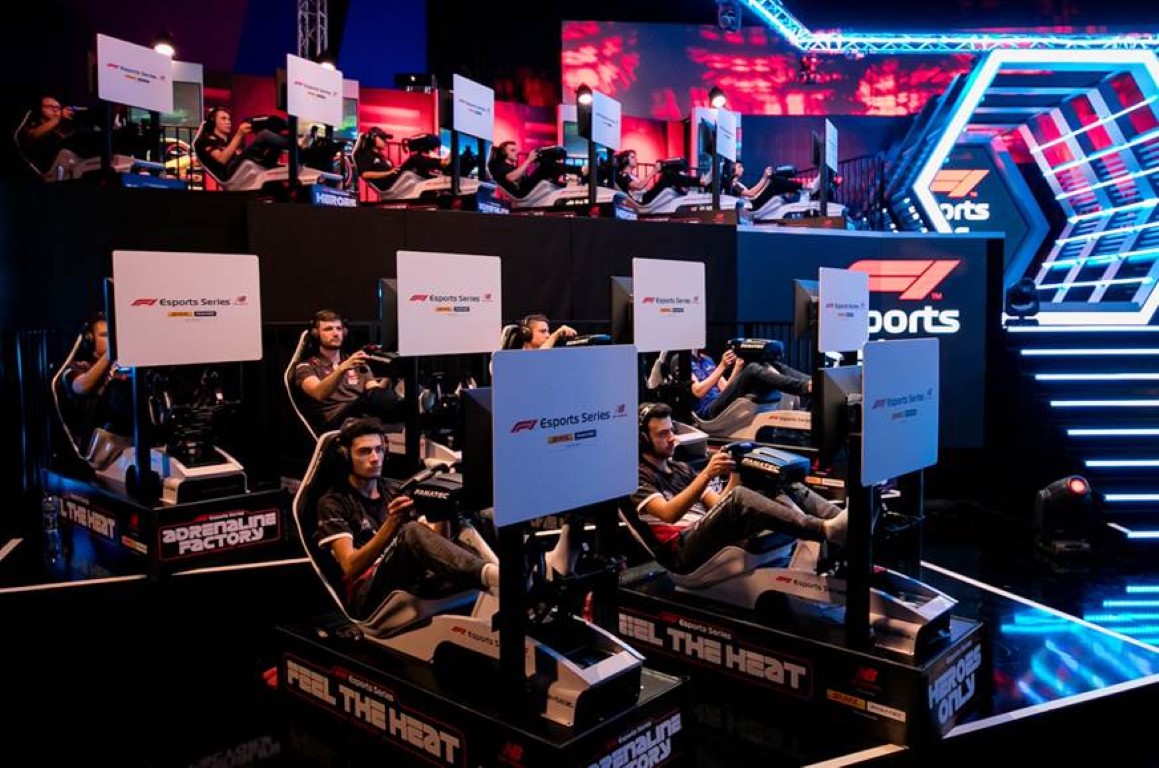 X1 eSports League will present a platform and opportunity for youth and aspiring racers to fulfill their dreams of being a professional race car driver. With this, the promoters have finalized the offering under the X1 brand, X1 Racing League and X1 eSports League.

Being a tried-and-tested formula at the highest levels of motorsports including Formula1, X1 is confident to find India’s next big race car driver through this grassroot program.

X1 eSports League is soon going to organize a countrywide virtual car racing competition for men and women. X1 E-sports will set a benchmark in India’s gaming and racing history by paving out a way for individuals from virtual games to real life tracks. X1EL will be held across the major cities in India in colleges and malls.

Registrations for participation in the X1EL will open both online as well as offline medium one week prior to the commencement of competitions in each city. Anyone above the age of 15 years will be eligible to register for X1 eSports League irrespective of their profession and gender.

Also Read :   It’s not easy to be a… ‘Bad Judge’ only on Comedy Central

With the purpose to make this historic and landmark concept accessible to maximum people, registrations will be done free of cost and will be on first-come-first-serve basis. Specifics about the registration process will be announced on the X1 website and social media channels.

X1 eSports League competitions will be held in 8 different cities. Individuals will compete on an esports racing simulator over the span of 7 days in each city. 50 individuals will be selected from each city based on best lap times to participate in the finals.

Top 5 winners with the best lap times will be announced at the end of the competition and will bag a chance to be part of a professional racing team and test drive the X1 Racing League car.

Winners of the competition will not just experience their high-octane dream coming true but will also get once in a lifetime opportunity to get trained as professional racers under the guidance of country’s top international car racers Armaan Ebrahim and Aditya Patel. 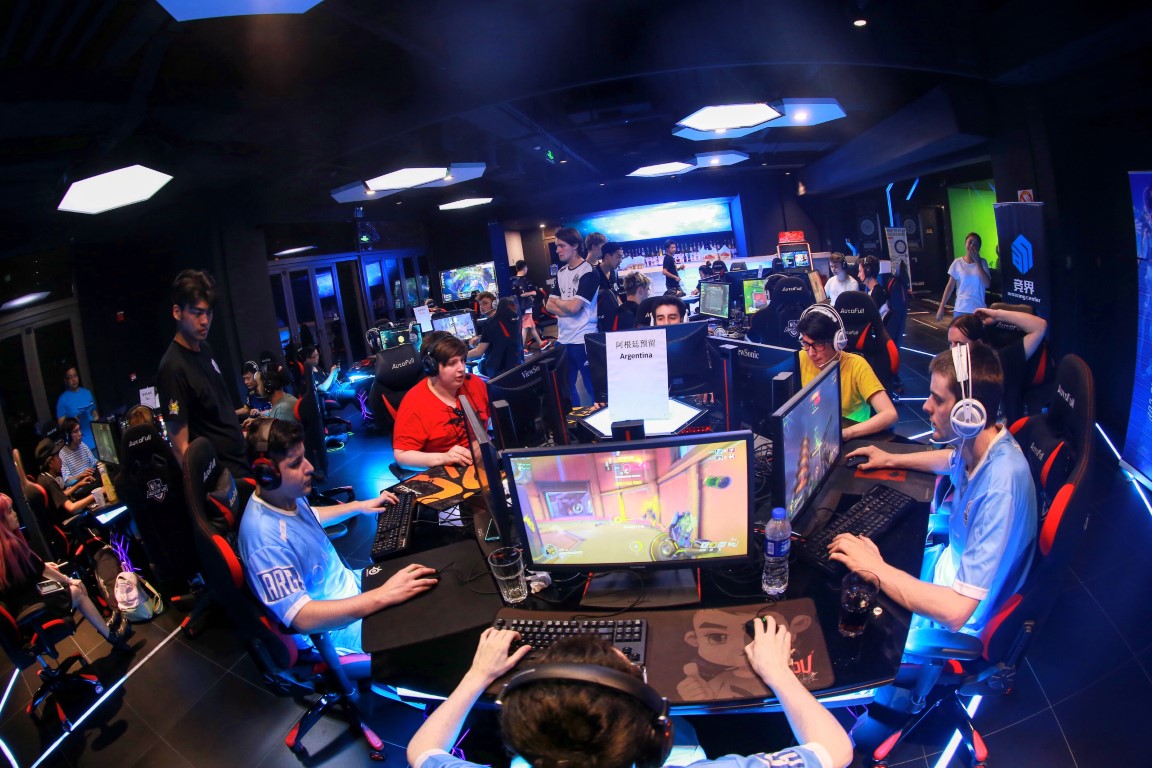 X1 Racing League has done a surprising amount of work blending the real world and virtual reality, developed a virtual racing platform wherein the participants will get to compete head to head on accurately modelled tracks using simulator operations. X1 eSports League will be open to anyone and everyone from layman to a professional gamer.

Armaan Ebrahim says, Esports is certainly getting bigger and bigger, and has become the go to hunting ground for young and aspiring race drivers. We are seeing Formula 1 integrate Esports and there are certainly immense possibilities for this in our country too. There is a huge potential untapped in our country when it comes to esports racing or even real track racing. With the inception of our India centric esports competition, X1 Esports we are moving a step towards filling that void.

Aditya Patel says, we are delighted to announce our Esports competition as a part of X1. I believe it is the dream of every youngster to be professional race driver, all geared up in a high-speed racing car. With the onset of X1 Esports in India we are no just aiming aim to give a recognition to the esports culture and e-racers/gamers, but we also try to bring out the best of the talents and train them to represent India in real racing on world level.