Holitech Technology would be investing nearly 200 million USD over three years in the country and would be the first manufacturer in India manufacturing Compact Camera Modules (CCM), Thin Film Transistor (TFT), Capacitive Touch Screen module (CTP), Flexible Printed Circuits (FPC), and fingerprint sensor locally. The local manufacturing is likely to start by Q1 2019  and it aims to generate 6000 jobs in three years. 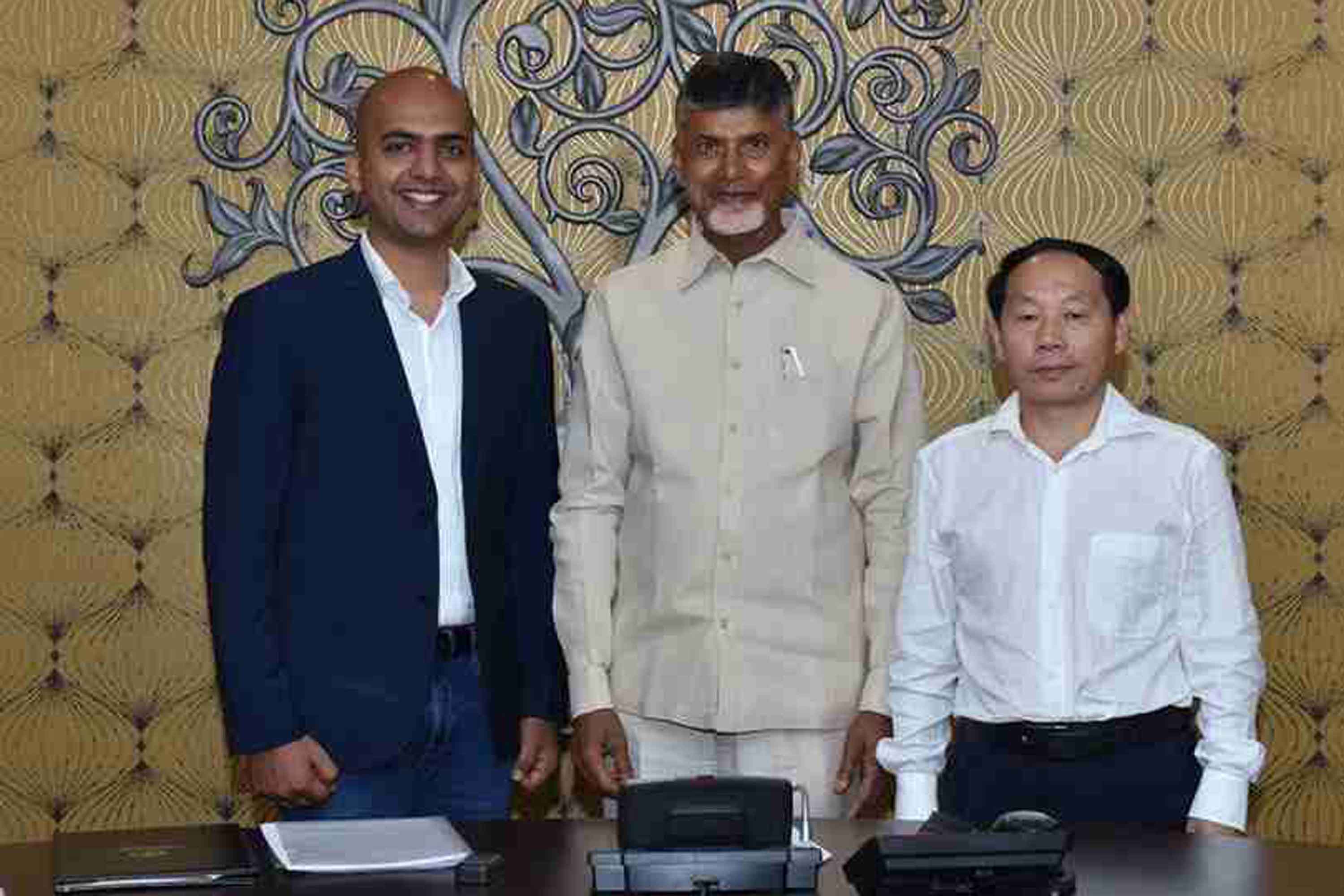 The component manufacturing plant would be spread across 75 acres of land in the city of Tirupati and start mass production with production capacity of nearly 50 million each component per year. The plant will also boast of nearly 50% clean room, an industry first which is being extended as an incentive by the state of Andhra Pradesh. A cleanroom is a contained space where provisions are made to reduce particulate contamination and control other environmental parameters such as temperature, humidity and pressure. The state of Andhra Pradesh has extended several incentives for the establishment of the manufacturing plants in terms of tax, land and power subsidy along with several other incentives.

Nara Lokesh, Honorable Minister of Information Technology said, “Andhra Pradesh is one of the youngest pioneering states of India. The state has a young entrepreneurial spirit and poses an attractive destination for similar minded companies. Our state of the art infrastructural offerings make Andhra Pradesh an exciting investment opportunity and it is heartening to see Holitech Technology come to the state and initiate a big revolution in the market for local manufacturing.”

Manu Jain, Vice President, Xiaomi and Managing Director, Xiaomi India said, “Xiaomi has witnessed significant growth in the country and we are positive that Holitech’s plans for India will set a new motion in place for the electronics manufacturing industry in India. Holitech is an  important global component supplier of Xiaomi and with their entry in India, we are positive that a new era of local manufacturing will begin with several job creations and other component manufacturers also coming in. As a brand dedicated to the cause of Make in India, we are proud to be leading this initiative from the front for the entire nation and hope everyone can make best specs, highest quality products accessible to the country at honest pricing.”