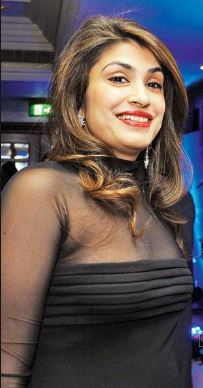 NewZNew (Chandigarh) : Scouting for a woman who is a beautiful blend of intellect, sass and oomph, Yamaha Fascino Miss Diva 2016 received an overwhelming response with its first audition in Chandigarh which was held at Hotel Mountview. The coveted pageant has been instrumental in re-inventing the definition of beauty and fashion and setting new milestones each year. Yamaha Fascino Miss Diva 2016 is a 7 part reality tele-series and will be aired on Colors Infinity, India’s Premier English Entertainment channel.  With Lara Dutta as the mentor, the search has begun for a girl who embodies beauty and beyond and has the spirit to conquer the universe.

The much awaited auditions were held at Hotel Mountview who has come on board as the Hospitality & Venue partner for the Chandigarh auditions. An elite fashionable set of panelists and judges screened the contestants. The contestants were judged on various parameters ranging from ramp walk, perfect body, communications skills and more. Talent partner Creativatorss Event & Production was also seen contributing to the success of auditions. 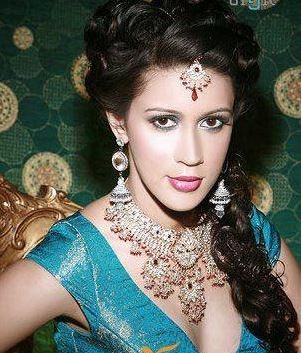 Yamaha Fascino has partnered with the pageant as the title sponsor as it reflects the spirit of freedom and the desire to go beyond conventional boundaries. The brand aims to fascinate the youth by fulfilling their life with products and services. Adding to the excitement, they will also cast one of the lucky finalists to feature in a brand new Yamaha Fascino TV commercial! The auditions also saw one lucky girl selected as ‘Yamaha Miss Fascino’. The pageant has been styled by Splash Fashions – a brand that celebrates fashion in its true sense with the philosophy of ‘Love Fashion’.

The nationwide auditions will traverse through the length and breadth of the country to bring to you the best from other cities as well including Lucknow, Indore, Ahmedabad, Kolkata, Pune, Hyderabad, Delhi and Bengaluru that will culminate into the final leg of auditions at Mumbai.