At a time when most of the people have made hills stations their destination weekends, owing to christmas holidays, YPS batch of 1992 had a different plan, a visit to their alma mater to make 25 years of their joining (the school) memorable. A rush of emotions was witnessed at the campus of Yadavindra Public School Mohali when the Class of 1992 visited their alma mater on the occasion of their Silver Jubilee Celebrations. 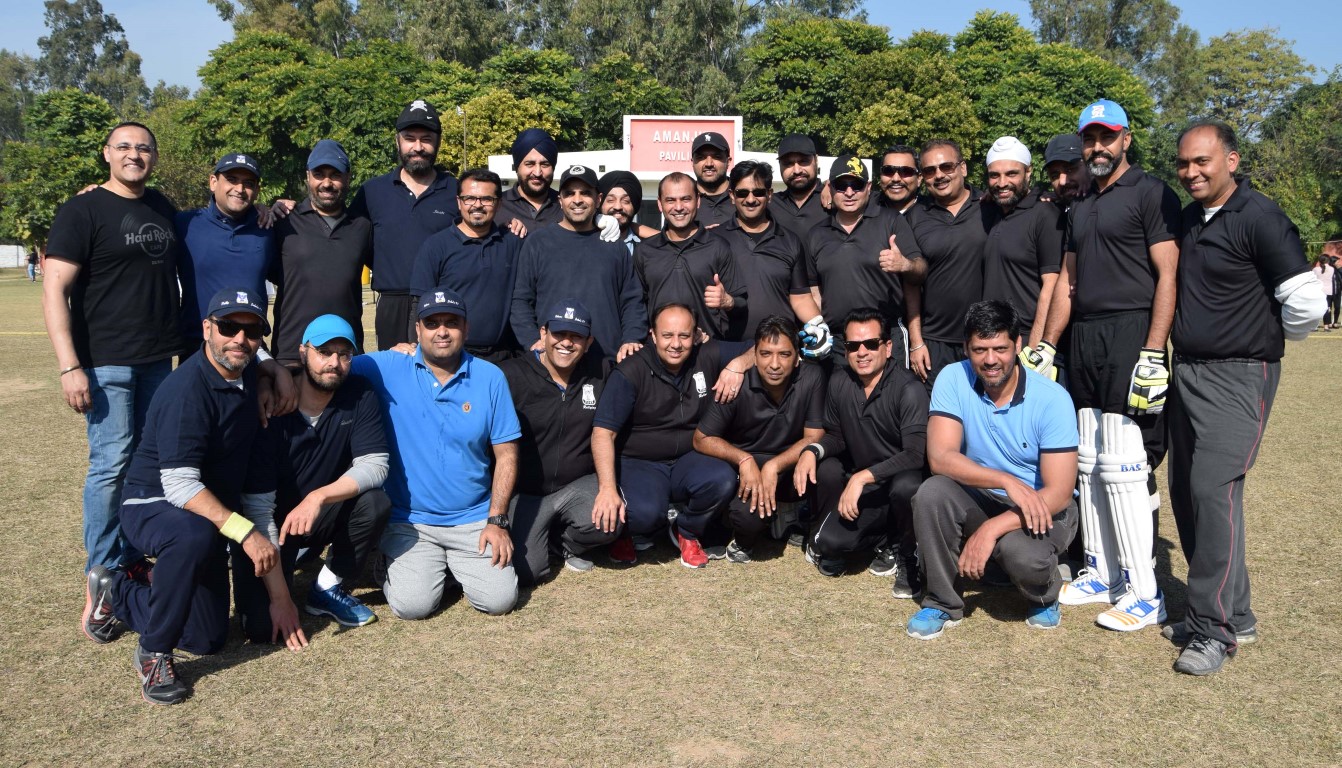 In continuation with the precedent, The Class of 1992 descended of the YPS campus, accompanied by their spouses and children. For some it was a “pilgrimage”, for some it was “trip down the memory lane” and for others it was a “flood of Nostalgia”.

The Class of 1992 along with their spouses & children visited their class rooms and as per the School tradition the Silver Jubilee batch also planted a sapling on the campus. A friendly Basketball Match between Girls from the Class of 1992 & OYA Team was organized. Old Boys team from SJOBA also joined in the celebrations and played a friendly T-20 Cricket Match with OYA team. SJOBA T20 team included Gurkirat Kirpal Singh (Director Public Relations, Govt of Punjab) from the batch of 1991. Prizes to the winners were distributed by OYA member Tejveer Chaudhary  (Principal Secretary , Govt of Punjab ) from the batch of 1986 .

Also Read :   Much awaited Punjabi thriller 'Once Upon a Time in Amritsar' to be released on 29th April

At the Ball, The President of the Association, Mr. Kushal Pal Singh Mann thanked and felicitated the members of the Alumni for supporting the Association through thick and thin and congratulated the team for the successfully organizing the event .