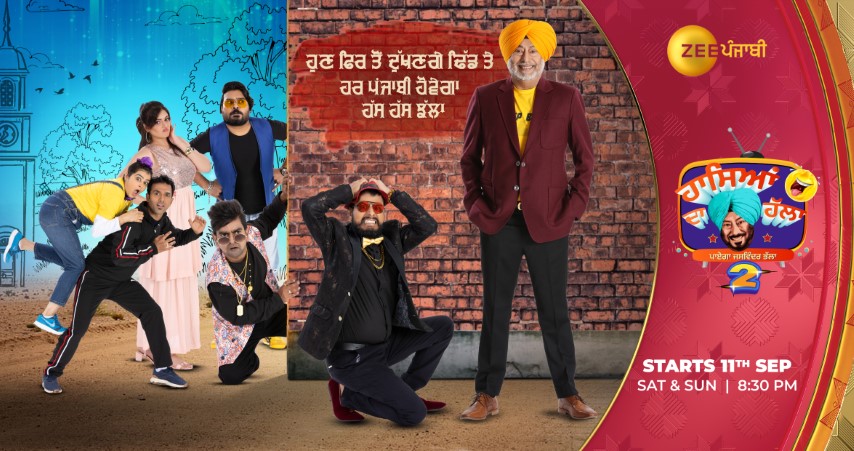 With changing times and preferences, Zee Punjabi has always tried to present something fresh to the audiences. Even with the second Season of the show  Hasseyan Da Halla 2 is the perfect mood lifter with fresh content and flavour and it’s opening on number 1 testifies the same.

On the success comments Rahul Rao, Business Head, Zee Punjabi, “Zee Punjabi has been amongst the most successful regional GECs launched in the country and it has been performing consistently since its launch over a year ago. Exciting is the word I would use to describe the journey of Zee Punjabi, from a fantastic launch to entertaining people in tough times to creating some memorable shows in the last year and a half, I would say we’ve packed quite a punch and created a great first impression on Punjabis across the globe”. 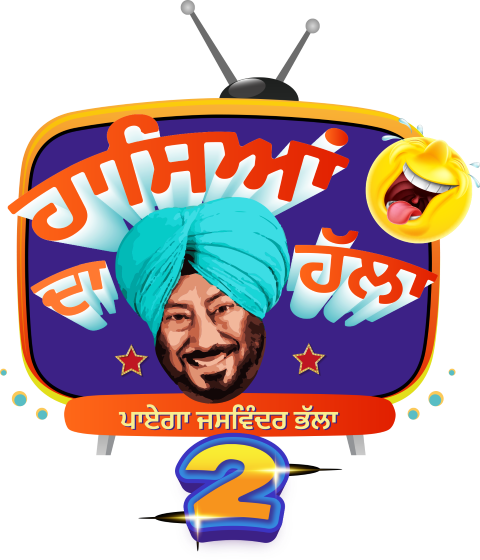 Hasseyan Da Halla 2 telecasts on Every Saturday and Sunday at 8.30 pm on Zee Punjabi.