NewZNew (Chandigarh) : Sriti Jha who plays Pragya in Kumkum Bhagya says, “I associate 15th August with watching the Independence Day parade on Doordarshan followed by a leisurely day at home with the family. In school, we’d do plays about national integration and patriotism. In fact, it was in one such play that I had my first brush with acting and was appreciated for it. In terms of the current scenario in the country, women need to be truly emancipated through education, self-defence and awareness of their rights. Also, I feel religion should stop being a matter of propaganda. The only thing the society needs to impose is the insistence on every individual to be a good human being.” 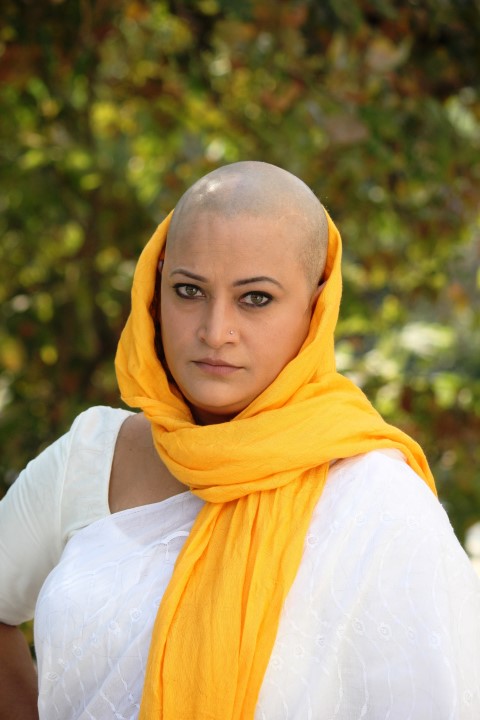 Ravi Dubey who plays Satya in Jamai Raja says, “Nowadays, the whole social media culture has become way too much and everybody has a perspective on everything. We have become talkers rather than doers and I am strongly against it. While we express our views about the country, we need to know that it’s just not enough; we need to go out and do something! It is hardly a democracy when people just express their views but barely do anything of any consequence. Also, a lot of problems that our country is faced with are because generations after generations of people have not been educated well. It’s not just literacy that counts, it is well-rounded education that can be applied practically that matters.”

Krystle D’Souza who plays Raina in Brahmarakshas says, ‘I think the only way to ensure that India is on a freeway to growth and development is to end corruption and bureaucracy that are still widely prevalent. Also, good infrastructure goes a long way in ensuring a qood quality of life for citizens. Year after year, a lot is said about bad roads, potholes, unfinished construction especially in over-populated cities like Mumbai but we see little progress on these fronts. In terms of positives, one must acknowledge that literacy amongst women has gone up and we have certainly come into our own, be it across any profession. However, it’s high time we crack down on crime against women, especially in certain parts of our country, and make it a safe place for us to live in.’

Sartaj Gill as Raja in Ek Tha Raja Ek Thi Rani says, ‘While we happily celebrate Independence day year after year, we, as artistes, often face quite a few restrictions when it comes to creativity and freedom of expression. While a regulatory body that filters content is unavoidable, its power must not be misused. It is especially when a content creator tries to depict reality that he comes under the scanner because very often, society does not wish to be shown a mirror. This is an unfortunate state of affairs and must change for us to be truly independent as a country.”

Jasmine Bhasin who plays Twinkle in Tashn-e-Ishq says, “On 15th August, we celebrate our love for our country but raising a toast to our nation isn’t adequate. We often ask what the country does for us, but often forget to ask ourselves what we do for the country. Do we know our laws and abide by them? Do we pay our taxes? Do we treat women with respect and give all minorities their due dignity and acceptance?  I have always felt that Indian society is very judgmental, so I want our society to become more open and have an attitude of acceptance for everybody’s individuality and not discriminate.” 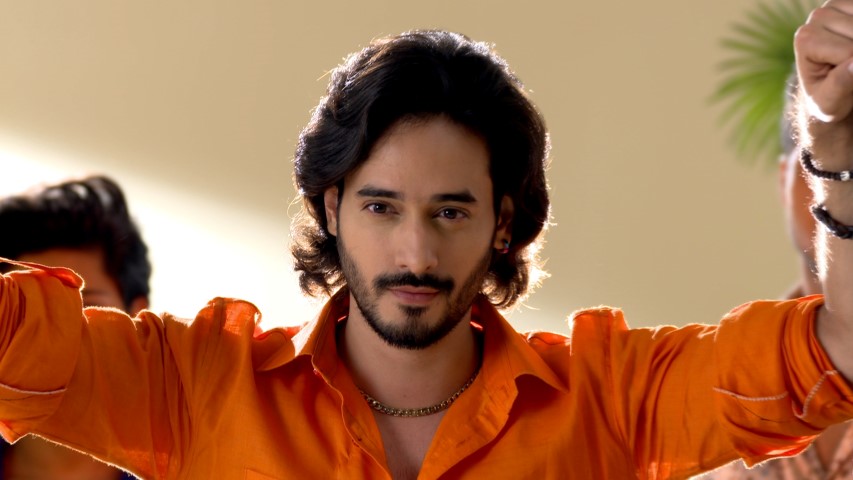 Siddharth Arora who plays Bunty in Meri Saasu Maa says, ‘Our country is going through the best phase under a very strong government and the leadership of Modi ji. People are hoping and waiting to see drastic changes immediately but we have to be patient as it takes time for something to change completely. With great pride, I can say that our country is actually making progress in its 69th year of independence. Personally, I feel very independent financially and emotionally. I remember in school, it was all about crisp white attire, polished white shoes and a march past on Independence Day. This would be followed by a cultural program. I think real Independence would be when each and every citizen of India feels safe and liberated living in the country’.

Rinku Karmarkar who plays Taai in Yeh Vaada Raha says, “Independence Day is a day when we pay homage to our freedom fighters and martyrs who sacrificed their lives to liberate our motherland from foreign plunderers. Be it the war of 1857 or the Kargil war more recently, each soldier has contributed to making our lives safer in some way. We should never forget what they did for our country. I’d like to salute their spirit on this day! And the only way we can salute them is by doing our job as law-abiding and socially responsible citizens of the country.”

Urvashi Sharma who plays the title role in Amma says, “It’s great that women of our country are emerging as leaders across so many spheres of life. It is certainly an accomplishment to be proud of as we complete 69 years of Independence. In my show ‘Ek Maa Jo Hazaaron Ke Liye Bani … Amma’, I play one such woman who stood her ground in the face of adversity and rose to great prominence on the steam of her resilience. There are countless women in our country who have similarly bounced back from trying times and made a mark of their own. In many ways, my role and the show is a tribute to their spirit.  In terms of what I’d like to change about our country, I want the population explosion to slow down as it can pose a serious hindrance in the coming years.”