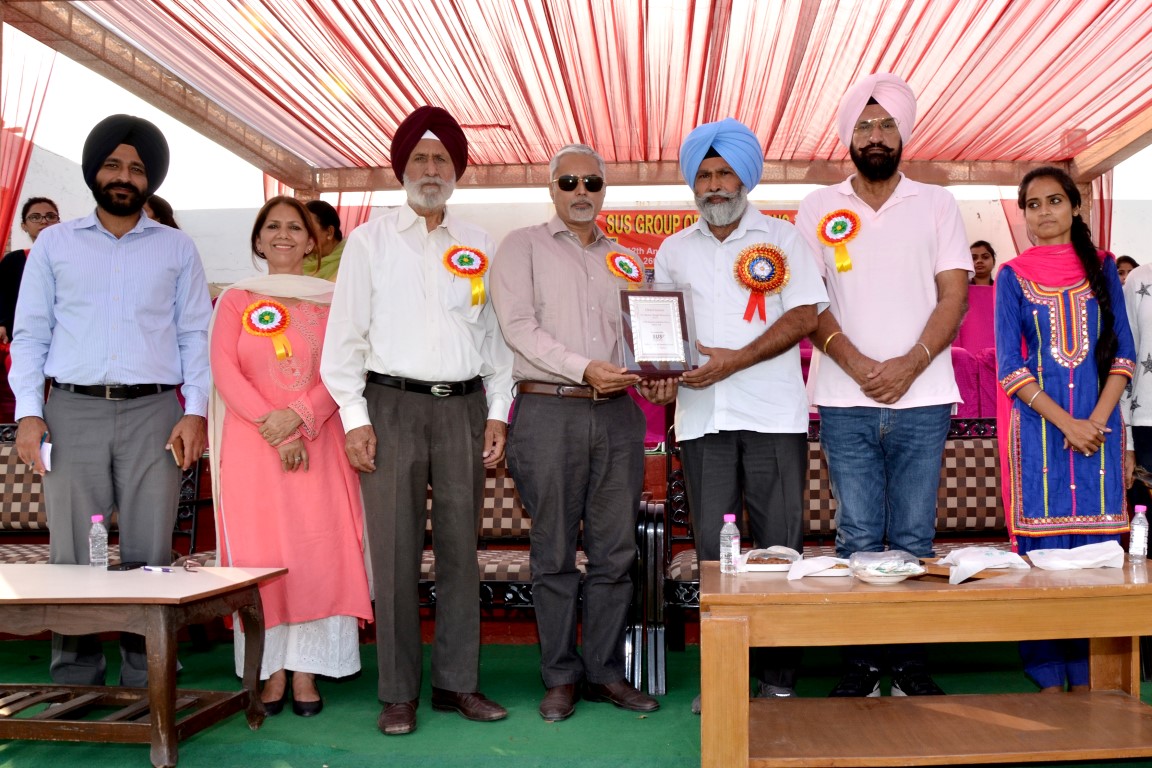 Nazar Singh Manshahia addressed the athletes & wished them success in their sports career and exhorted them to do their best and compete in the spirit of sportsmanship and fair play. He further urged the students to study harder & to keep on participating in the co-curricular activities with devotion and encouraged the participation of girls. 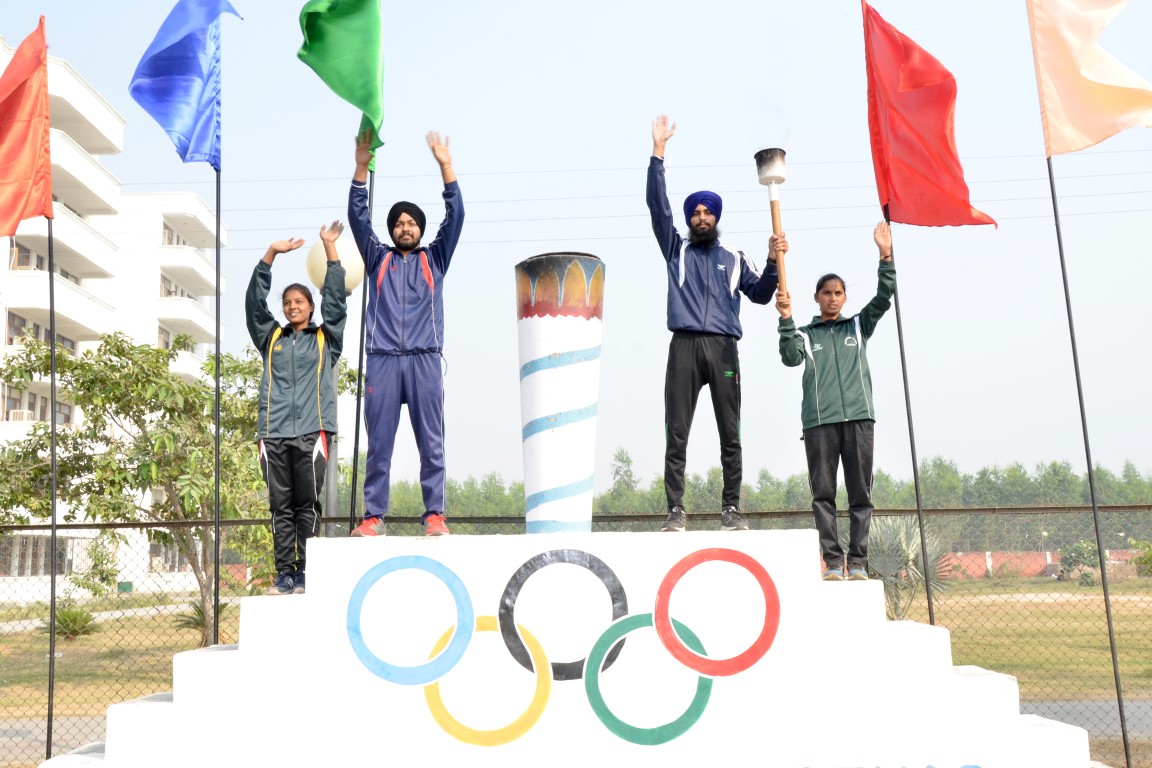 Er. Sukhwinder Singh Sidhu, Chairman SUSGOI appreciated the participation & interest shown by the students towards sports and added that the students have won a number of prizes at PTU level and various other inter college competitions.

The New Menu at Café 17 Bedazzles at Taj Chandigarh Launched

SBI Capital Markets Limited Donates 1 Crore to HCJMRI Under its...