19 kids rescued in UP, 9 traffickers held: Nineteen minors have been rescued and nine persons arrested by the anti-human trafficking unit (AHTU) in Uttar Pradesh’s Gorakhpur. 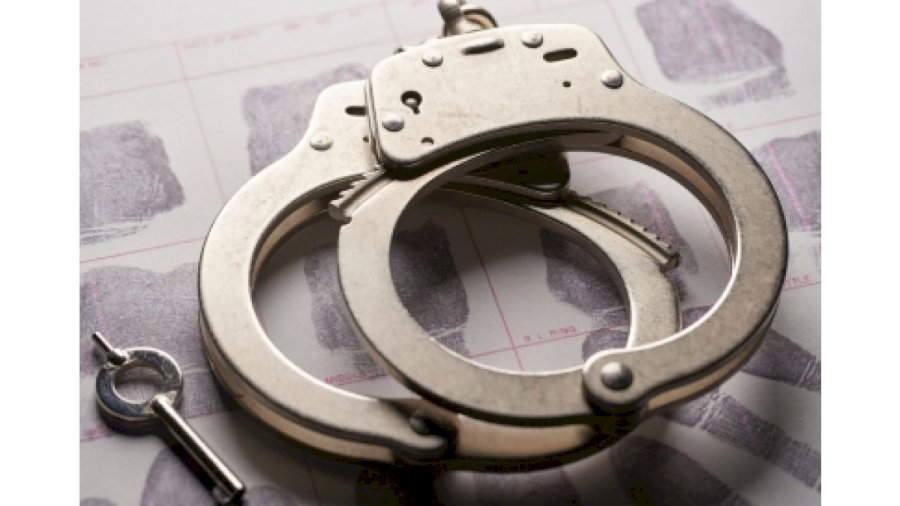 According to AHTU inspector Ajit Pratap Singh, “On the tip-off by Surya Pratap Mishra, UP state coordinator of Bachpan Bachao Andolan, an operation was launched on Monday. The children were being trafficked from Araria in Bihar to Delhi by bus.

“Police surrounded Jagdishpur area under Khorabar police station limit. During checking of buses coming from Bihar, the police caught nine human traffickers and rescued 19 children who have been handed over to the child line.”

The nine accused have been booked under sections 370 (buying or disposing of any person as a slave) IPC, 420 (cheating and dishonestly inducing delivery of property) IPC, and section 79 Juvenile Justice Act and 3 Child Labour Prohibition and Regulation Act 2016 and sent to jail.

SP crime Ashok Kumar Verma said, “Human trafficking is an organized crime and it is matter of investigation that how big their network is. However, 9 traffickers have been arrested and 19 rescued children are being given counselling.”

The arrested traffickers include Mohd Hashim, Mohd Zahid, Ishtiyaq, Shamshad, Murshid, Maroof, Noor Hassan, Shahid and Haseeb. All of them belong to Araria in Bihar.