2-year-old girl gets Covaxin trial jab in UP: In a major development, a two-year-and-8-month-old girl has been administered the Covid vaccine in Kanpur Dehat during the ongoing trial of Bharat Biotech’s Covaxin on children. 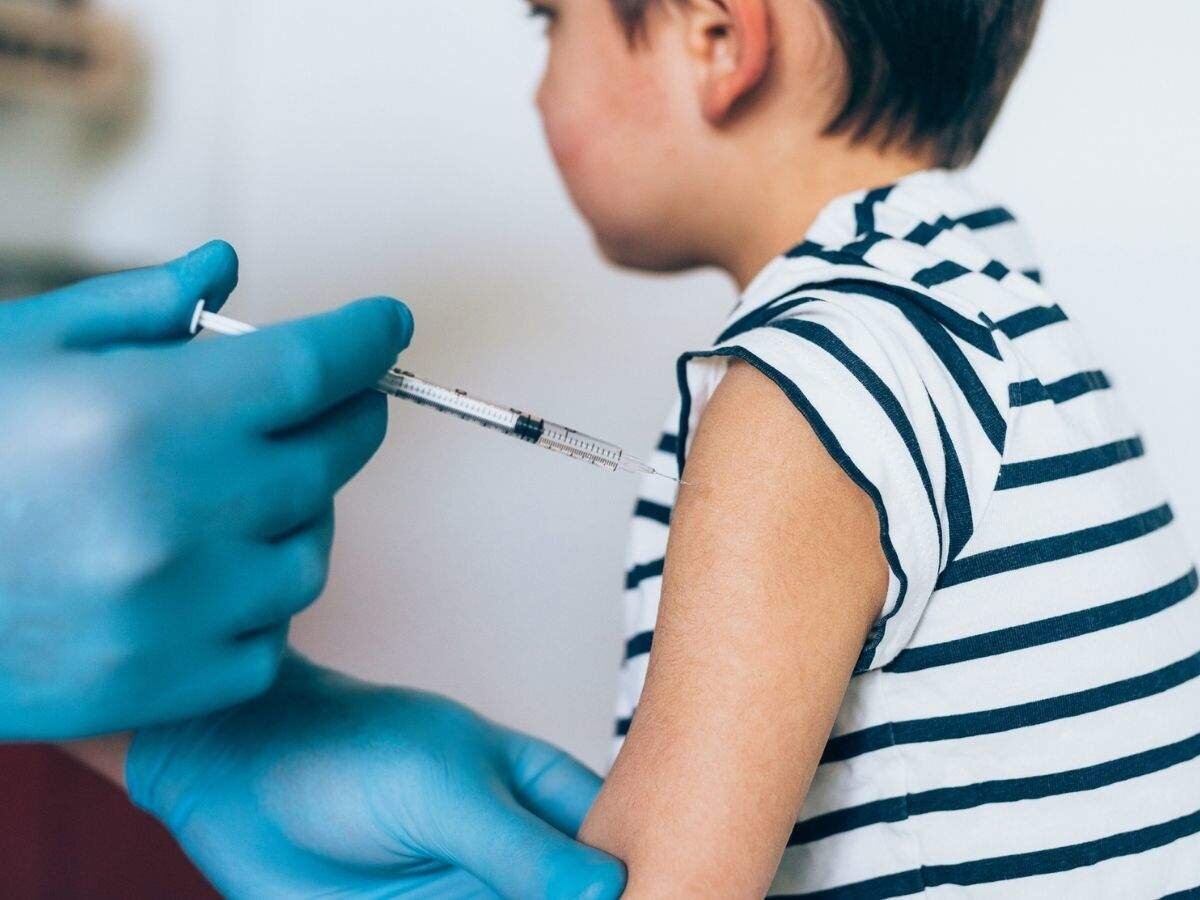 The girl is the daughter of a doctor in Kanpur Dehat.

The spokesperson of the Prakhar hospital, where the girl was vaccinated, said on Thursday that around five children, including three girls and two boys, in the age group of 2-6 years were given the vaccine at the hospital in Kanpur.

The children were kept under observation for two hours before they were allowed to go home, said the spokesperson.

A safety profile of the children, who have been vaccinated, will be prepared.

In May, the Drugs Controller General of India (DCGI) had granted permission to Bharat Biotech to commence phase 2-3 trials of Covaxin on children as young as two.

Incredible journey of Bharat Thakur from Yoga artist to Self Discovered...