25 Punjab Congress MLAs summoned to Delhi: The three-member Congress committee which was constituted to resolve issues in Punjab between chief minister Amarinder Singh and Navjot Singh Sidhu, has summoned 25 MLAs to Delhi on Monday to take their feedback on the ongoing tussle in the party, sources said. 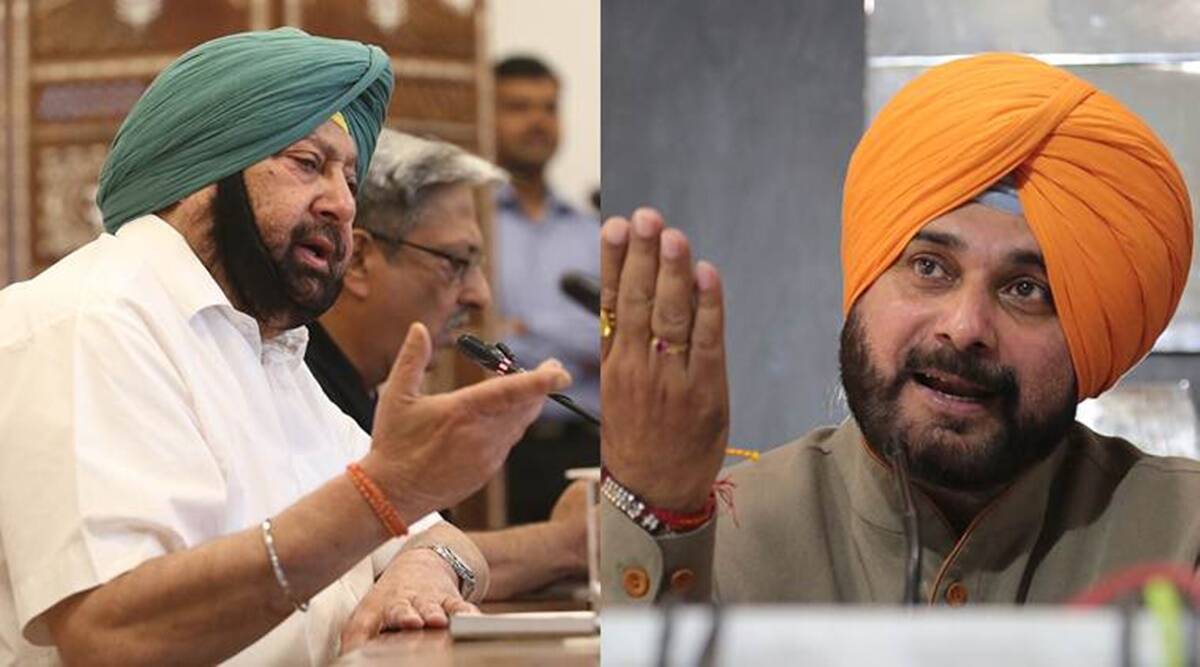 The meeting is scheduled at Congress war room in Delhi.

The Congress has constituted a three-member committee comprising Malliakarjun Kharge, Harish Rawat and J.P. Agarwal — to resolve the issues between Navjot Singh Sidhu and the Chief Minister. Rawat is also Punjab Incharge of the Congress.

Sidhu has been attacking the Chief Minister, saying that he is waiting as the high command has intervened. Sidhu dared the chief minister to prove his allegations.

But seeing the fate of the committee in Rajasthan the disgruntled group says that this is to buy time as nothing much is expected and the AICC will not take risk of replacing the Chief Minister as there is nobody of his stature to face the Akali Dal specially the Badal family, the Congress will have to devise a middle path as 20 MLAs are reported to be unhappy with the Chief Minister’s style of functioning.