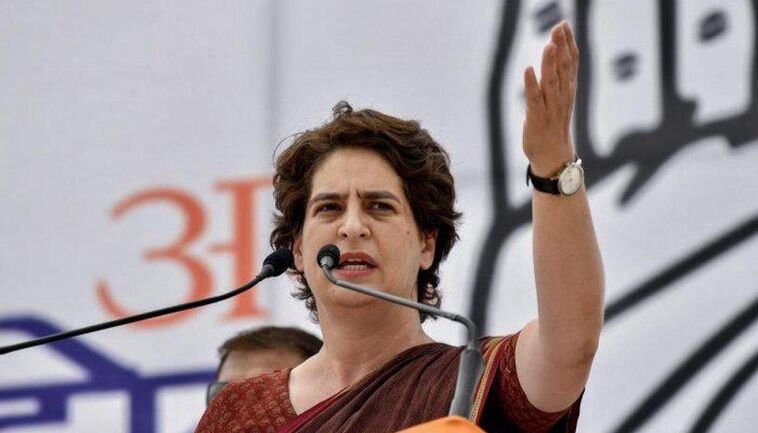 Medicine kits have been sent to other districts from the party’s state headquarters in Lucknow.

Each kit also includes a letter from Priyanka.

The Congress has decided to provide basic medicines for Covid treatment in view of the poor medical care rural areas of the state.

Each kit contains six medicines that are needed for Covid treatment. A pamphlet with instructions is also in the kit.

A UP Congress spokesman said that the block presidents of the party will distribute these kits in consultation with doctors.

The party will also arrange for sanitizers for villages. The first consignment of 18,000 litres has already reached Lucknow.

Meanwhile, in her letter that is being sent in the kits, Priyanka has congratulated all the newly elected village heads and has appealed to them to help in combating the pandemic.

“IT is now clear that the government is more concerned in building the image of its leader than in saving lives,” she wrote.

She further said that it was unfortunate that despite being the biggest vaccine manufacturer, there is a shortage of vaccines in the country.