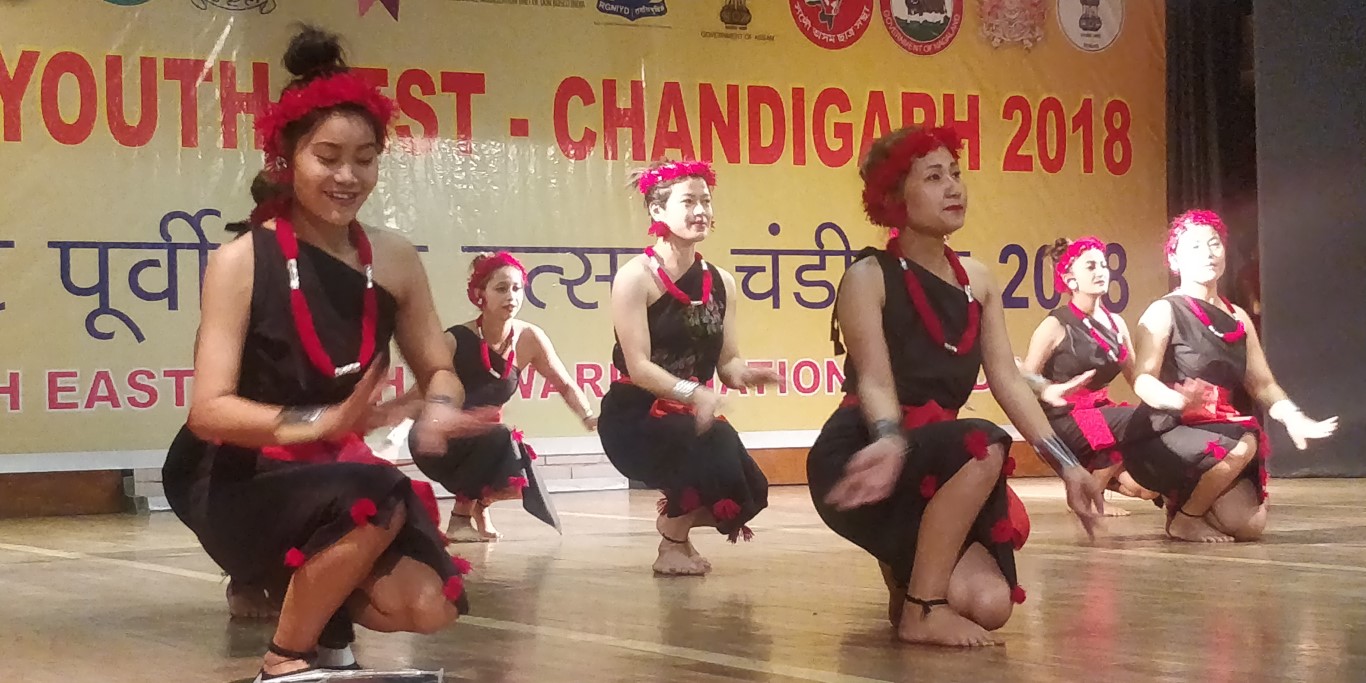 The two-day socio-cultural and educational extravaganza  witnessed young talents from all the eight NE States actively participating and enriching themselves from listening and interacting with a dozen motivational speakers.

Speaking as the Chief Guest at the occasion, DIG, Chandigarh Om Prakash called upon the young people present to have respect for others, mutual tolerance and to keep away from all sorts of crimes.

Sub-divisional Magistrate, Chandigarh Arjun Sharma spoke about the initiative that the administration has made in creating a Special Cell for the North East with a Help Line functioning round the clock.

Don Bosco Navjeevan, Chandigarh, Director, Fr Reji Tom, in his exhortation expressed the desire to collaborate fully with the Special Cell for North East at Chandigarh and to do all possible deed to make the facility functional for the benefit of North Easterners.

Also Read :   Team of councilors & officers returns from study tour about plant from plastic to fuel 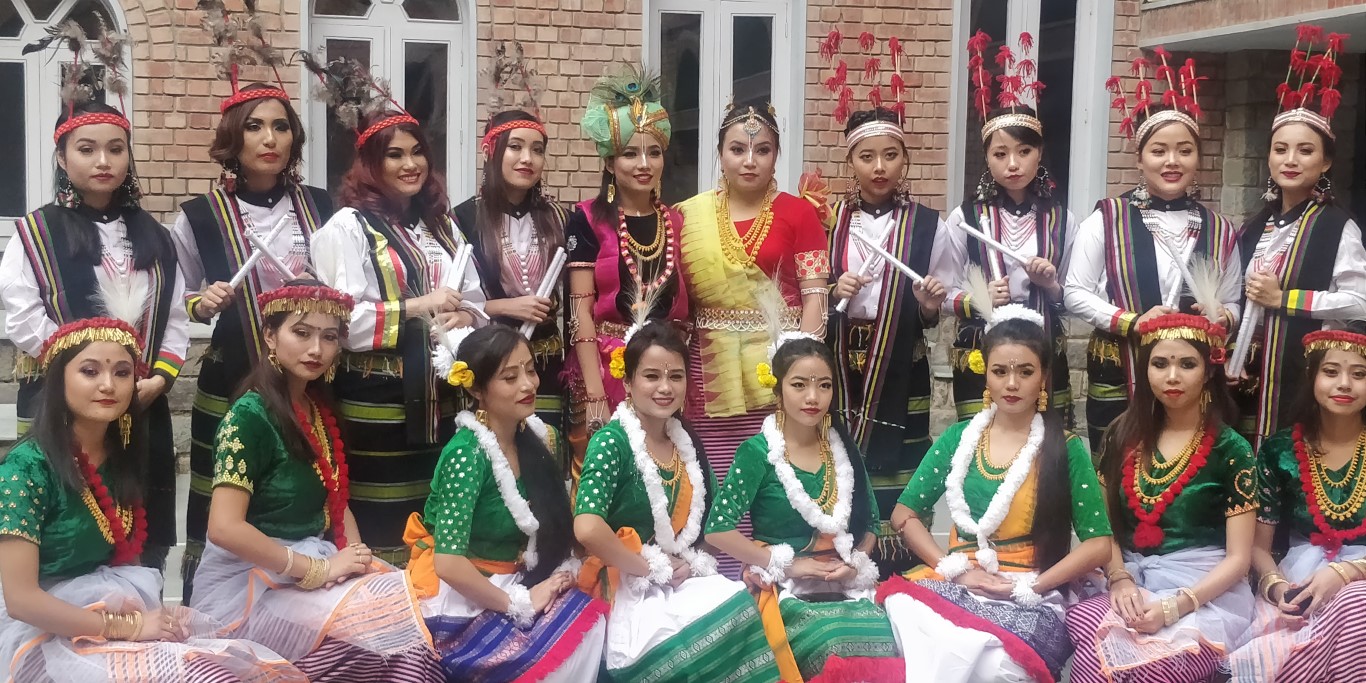 He also read a message of Pema Khandu, Chief Minister of Arunachal Pradesh which exhorted young people of the North-east to adjust well to the environment of the cities they live.