B Jay Randhawa’s latest track ‘Hello Friends’ released, Lyrics, Video, MP3 : B Jay Randhawa is a storehouse of energy, love, and positivity. He is probably one of those singers has the perfect combination. His charming and pleasant personality has stolen the hearts of his fans, especially girls. 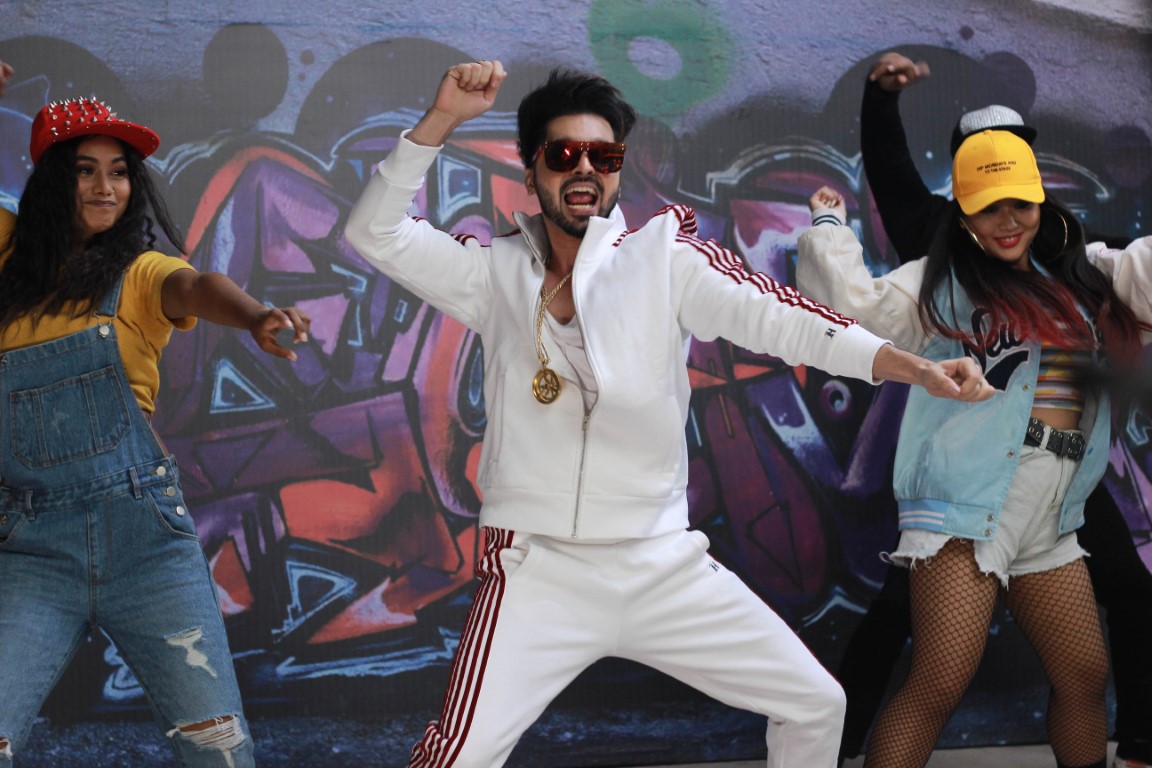 The singer entered the world of music entertainment industry with his debut song, ‘Theth Gabruu’ and ever since then, there has been no looking back for him. He has sung many Punjabi songs like ‘Deewana’, ‘By God’, and ‘Pegg’ to name a few. All his songs have proven that B Jay Randhawa is here to make a firm place for himself in the hearts of everyone.

Recently singer has shared the news regarding his upcoming song, ‘Hello Friends’ which is well related to the craziest trends of all time. Well, the good news is that the song is out and is already trending on YouTube. Lyrics of the song have been written by Zaildar Pargat Singh, Ranjit has given the music to the song and videography has been done by Robby Singh. But what makes this song a special one is that it will mark the singer’s directorial debut.

B Jay Randhawa has given direction to the song, and while he seemed so excited, he said, “Being with TOB Gang always feels like home, and I am allowed to spread my wings beyond singing and acting.

I loved every bit of being at the helm of this song. I won’t say I am not scared because you do self-doubt and get a bit nervous while venturing into the new waters. However ‘Hello Friends’ has been a fun set throughout. I am very excited to see the kind of response this song will receive. I just want everyone to enjoy its spirit.”

Producer of the song, Prabhjot Mahant talking about B Jay said, “TOB Gang has always given chance to new talents and we always prompt them to explore beyond just singing and acting. B Jay has proved his mettle in several songs now and this is the first time he has directed a song as well.

He is a blessed performer and has an eye for direction as well. ToB Gang is proud to be associated with such storehouses of talents and promises to promote such artists to success and stardom.”

The song has already been released on the official YouTube channel of ToB Gang on 11th November 2018.

JENPAUH result 2017 to be out today

Your Obese Child might sue you tomorrow says Dt. Shreya