5 issues with third-party insurance for two-wheeler claims: As per the Motor Vehicles Act, 1988, third party two wheeler insurance policy is mandatory to be purchased by the vehicle owner. 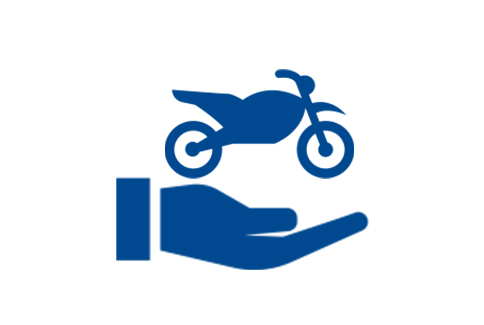 You must buy two wheeler insurance especially the third party, as will provide you with financial help in case of any loss or damage caused to a third party or a third party vehicle by your vehicle.

Usually, the method of claiming third-party insurance for two-wheelers seems to be very easy. But it has to be done with great cautiousness failing which can lead to issues and also a rejection of the claim.

In addition to these listed issues, which are primary while making third-party insurance claims you should always make sure that you are not involved in drunk driving or any other intoxications. This can be a major hurdle while trying to claim insurance.

Hence, the entire procedure for claiming third party insurance in case of 2 wheeler insurance is a complicated procedure and needs to have patience along with the care to avoid the major errors which can be issued in your claims. Care must be taken while paying the policy and it is better to buy two wheeler insurance online.