NewZNew (S A S Nagar) : 5712 quintal wheat seed on subsidized rates provided to the farmers of District SAS Nagar during this season and subsidy amounting to Rs. 57 lacs 12 thousand directly got transferred to the bank accounts of the farmers. Rs. 1000/- is being provided to the farmers for each quintal of wheat seed. Stating this Deputy Commissioner Sh. D.S. Mangat said that farmers are being encouraged to adopt floriculture, horticulture other than traditional crops so that their financial graph could be elevated and they could gain more profit with less expense. 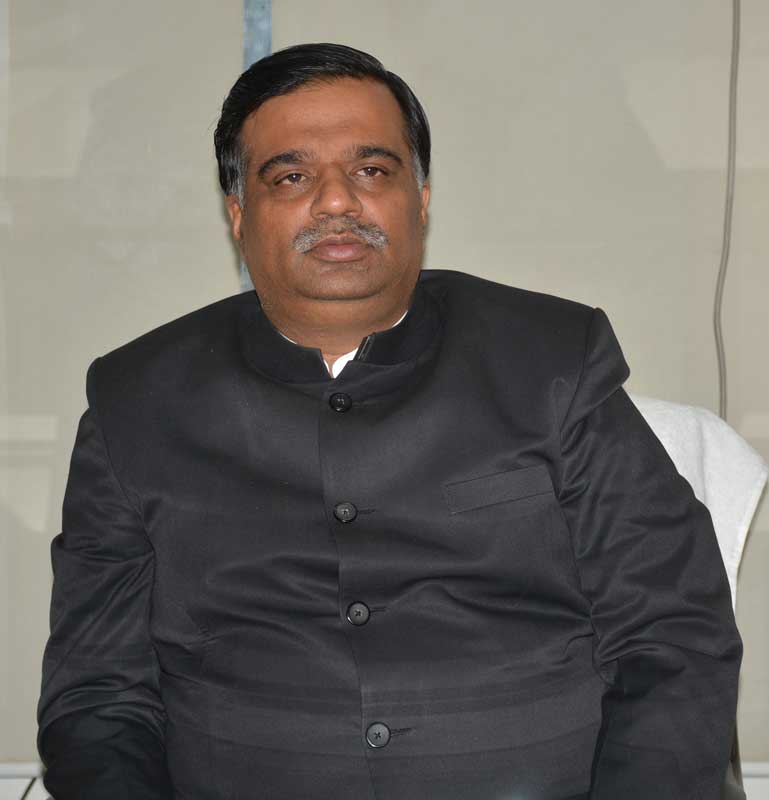 Sh. Mangat said that under Seed Village Scheme, wheat seed on 50% subsidy stands provided to 100 landlords of 25 villages for cultivation of half acre of land. As such, subsidy amounting to R. 9 lacs 27 thousand provided to farmers. Sh. Mangat said that patricide for spraying on crops for its protection against yellow bug is being provided on 50 % subsidy and is available with agriculture department. He urged that farmers should use pesticides after consulting with agriculture experts. Because the symptoms of getting yellow leaves of wheat could also be a reason of some other problem. As such, Chief Agriculture Officer & Block Agriculture officers should be contacted.

Deputy commissioner said that under National Agriculture Development Plan, subsidy is being provided to the farmers for procuring modern agriculture equipments and machinery. The modern machinery includes Rota-vators, Laser leveling and other modern equipments. He said that during the current financial year subsidy amounting to Rs. 53 lacs will be provided to farmers for procuring machinery & equipments. Earlier a subsidy of Rs. 32 lacs was provided for the same. Sh. Mangat said that farmers should use pesticides judicially and also conduct soil testing before using chemicals and other pesticides. As such, 5000 soil samples will be tested in the district free of cost. He said that agriculture officers should generate awareness to the grass route level regarding soil testing.

Photo Caption: Deputy Commissioner explaining about the subsidy being provided to the farmers of district SAS Nagar for wheat seed and for procuring machinery.