NewZNew (Pune) : Feeling “aghast with the growing instances of farmer suicides” in Maharashtra, noted film actor and founder of  NGO NAM, Nana Patekar on Saturday asserted that his NGO will always “strive to create a situation” where there are no suicides. 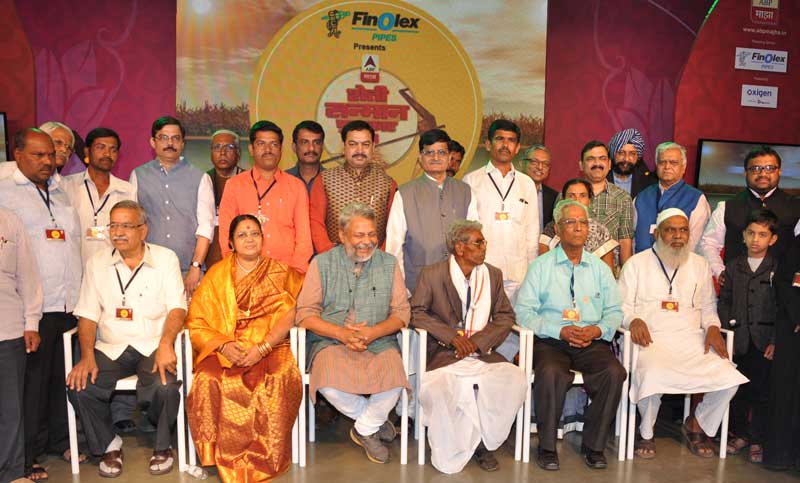 “I am aghast at the suicides of farmers. I am surprised how they committing suicide, leaving their family members behind without any support. The NAM Foundation will always strive to create a situation where no farmer is forced to commit suicide,” Patekar said.

He was speaking at the award distribution function of Sheti Sanman Puraskar, jointly held by Finolex Pipes and ABP Majha to felicitate the achievers in agro industry, which is passing through a rough phase.

In his address, Patekar said, “A farmer is supposed to be king (bali raja). If that is so, then he should be allowed to lead his life king-size.” 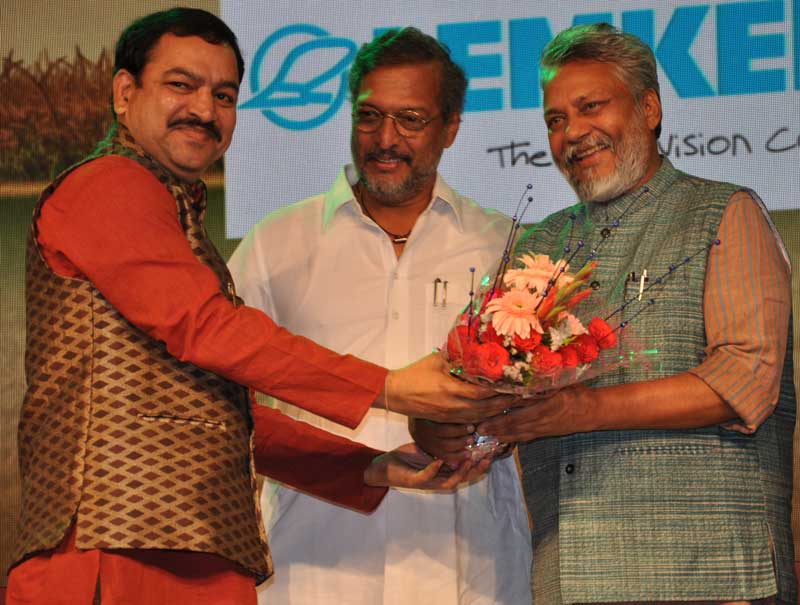 Nine farmers were awarded at the function who contributed towards the agriculture sector without giving up, despite facing all odds.

Speaking on the occasion, actor Makrand Anaspure said, “The research in agriculture sector should be given more scope as we have fewer agricultural institutes compared to the farmland available in the country.”

He added that women’s contribution in farming was more than men. Hence, “women’s communication center” should be set up to empower them.

“The frustrated and depressed farmers should come together and start group farming. NAM is always ready to help farmers,” he said.

Shri. Jagatap of NAM said that the farmers in the villages are not orphans to be adopted. They are just depressed and they only need support.

Raymon Magsaysay award winner and renowned water expert Rajendra Singh, also known as the Waterman of India, Rajendra Sinh said, “There were no suicides in the country till few years ago. Now There is a spurt in cases of farmers have started to commit suicide only because of the market oriented farming.  Suicide can never be the answer to challenges in farming.”