6th Chandigarh Cyclothon held : India’s leading professional cyclists participated in the 6th Chandigarh Cyclothon held today. These pros showed their cycling and physical prowess in the cyclothon which was the biggest attraction on the wide Jan Marg, this morning. Justice Ajay Kumar Mittal, Punjab & Haryana High court and Sanjay Tandon, President, Chandigarh  BJP, flagged off the race from near the Sector-16-17 dividing lights , opposite the MC office. 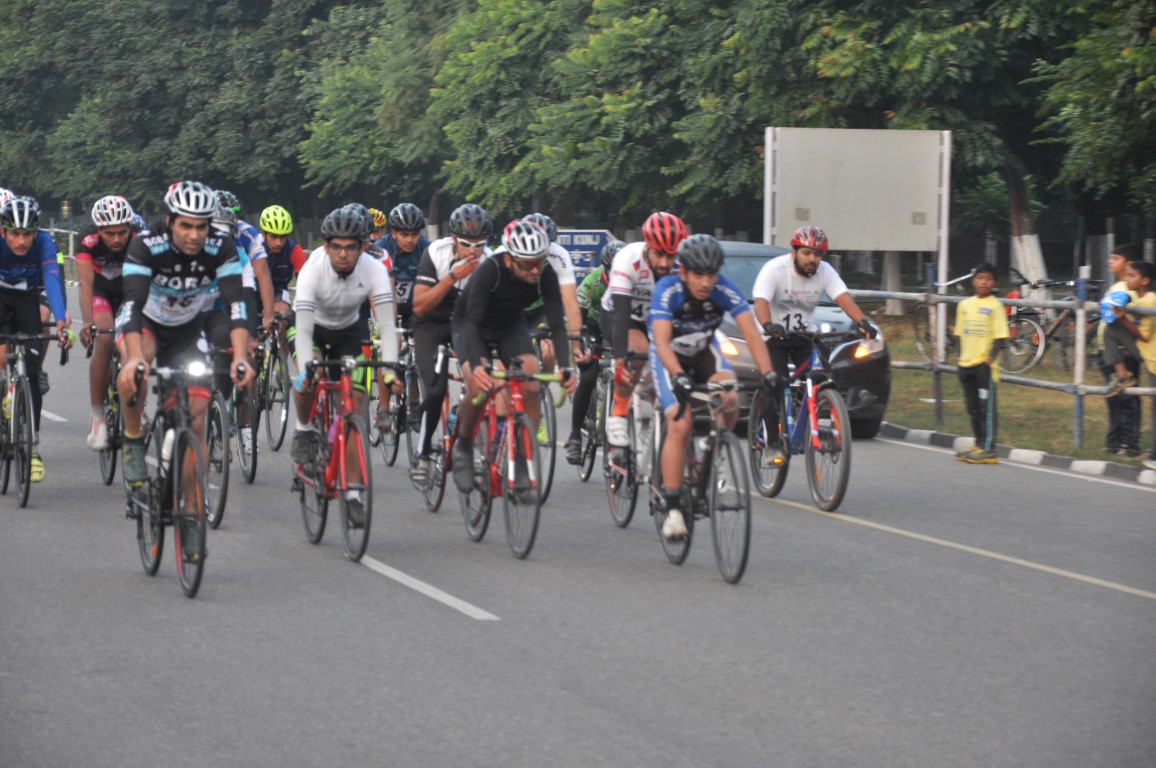 In the pro race, a total of 45 kms were covered by the cyclists. This distance included 15 laps of the garland route between matka chowk and the sec 16 cricket stadium rotary. Manjit Singh of Indian Air Force won with 26 points, second was B Mugesh with 16 points and third position went to Anil Manglaw from Haryana who scored 14 points. 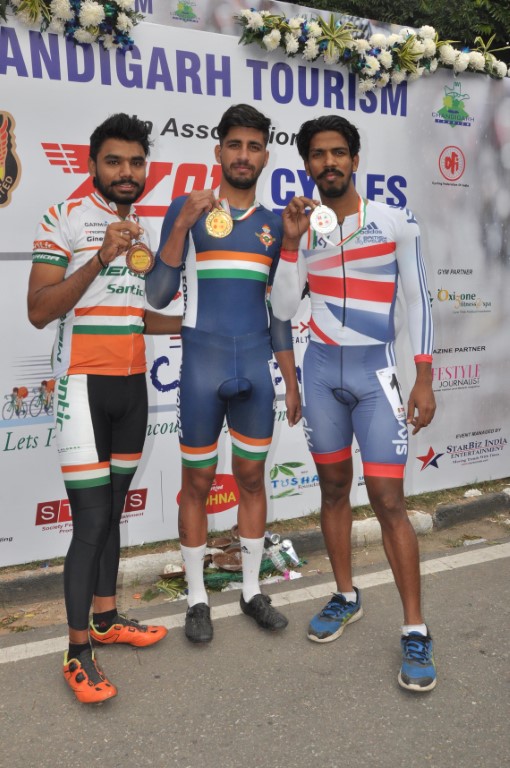 According to Mandeep Pahwa , Executive Director Avon cycles, “The event showed the enthusiasm among participants for cycling. The cyclists also wanted to give a message of health and safeguarding the fragile environment by cycling and not using fossil fuel based transport. Students participated in large numbers.” Onkar Singh, General Secretary, Cycling Federation of India(CFI) was present with his team. The event saw a keen collaboration of organisers with CFI. Yadvinder Singh,CEO, Sports 13, the company which organised the Cyclothon said, “The registrations made for Chandigarh cyclothon is a pointer that cycling is quite popular amongst all age groups and should be promoted particularly among the youth.” 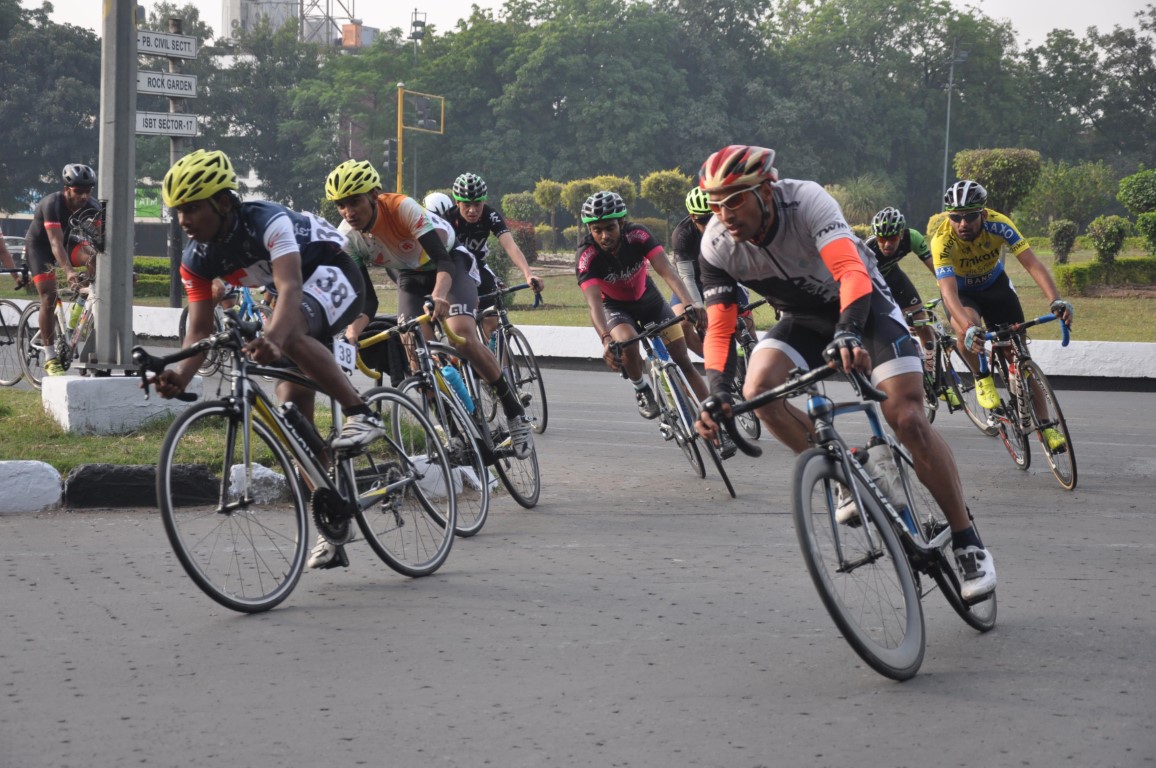 Buyers from across the country visit Farm Tech and Implementex at 11th CII...

Treatment Available For Asthma If Found Out On Time: Dr. Gupta