Over 700 students from North India today appeared for the 13th annual national level abacus competition at GGDSD College in Sector 32 here today. The students were from different states of north India including, tricity, Delhi, Punjab, Haryana, and Himachal Pradesh. Jasmit Kaur was declared as the overall winner and won the rolling cup while second prize winner was Shweta Sharma and third prize went to Rinku Kackria. 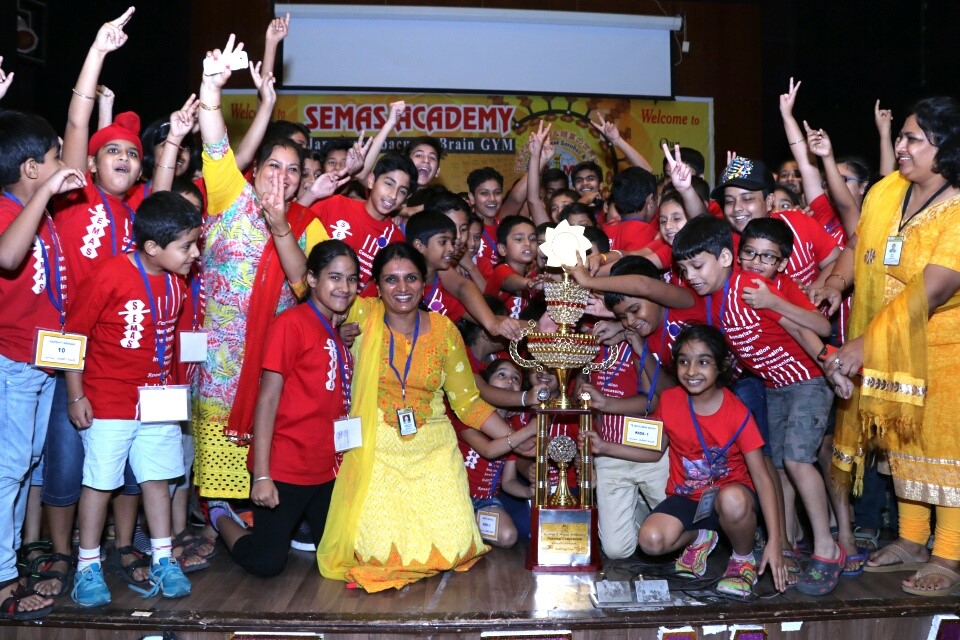 The competition which is held annually was organised by Soroban (Abacus) Education for Mental Arithmetic System (SEMAS), the official organisation dealing in Japanese abacus and brain development programs for children in the age group of 5 to 13 years and operational in 14 countries across the world.

There are over 1 lakh students across the globe who are enrolled for the programs. SEMAS conducts international open competitions annually to the students of abacus and mental arithmetic at various levels. It arranges the winners to participate and compete in the world level competitions organised by Chambers of Commerce of Osaka and Taiwan every year. 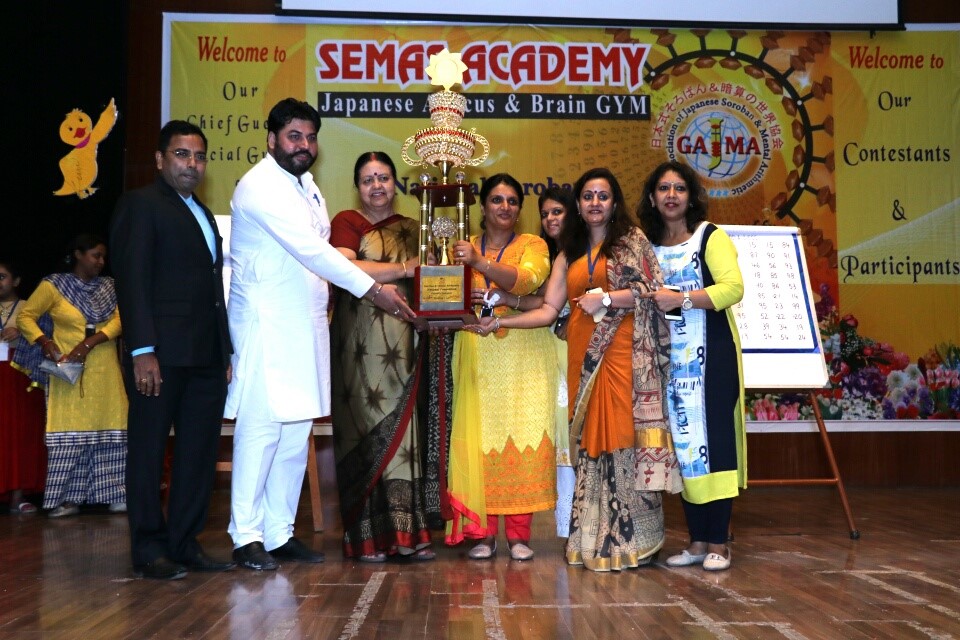 The competition started at 9.30 am and went on in different batches till 12 noon. Students were tested for high level of mathematical accuracy and speed. It was followed by a cultural and prize distribution function in the evening.

Mayor Asha Kumari Jaswal was the chief guest on the occasion while Dr. B.C. Josan, Principal, DAV College, Sector 10 was the Guest of Honour. They gave away prizes to the winners.

KAFF sinks : A perfect addition to a stylish kitchen

Australia Admission Day on the 9th Feb by AECC Global