NewZNew (Chandigarh) : The 7th OYA Autocross Motocross & Offroading Challenge 2016 is scheduled on 11th, 12th& 13 November 2016 at PUDA Grounds, Phase VIII Mohali. This FMSCI (Federation of Motorsport Clubs of India) registered event is organised by the Old Yadavindrians Association (OYA), the alumni association of Yadavindra Public School, Mohali with technical inputs from Gerrari Offroaders and is being professionally managed by InCarnation Sports and VgoNext. Incarnation Sports will design the track and VgoNext will time the event using state of the art laser guided radars and systems. 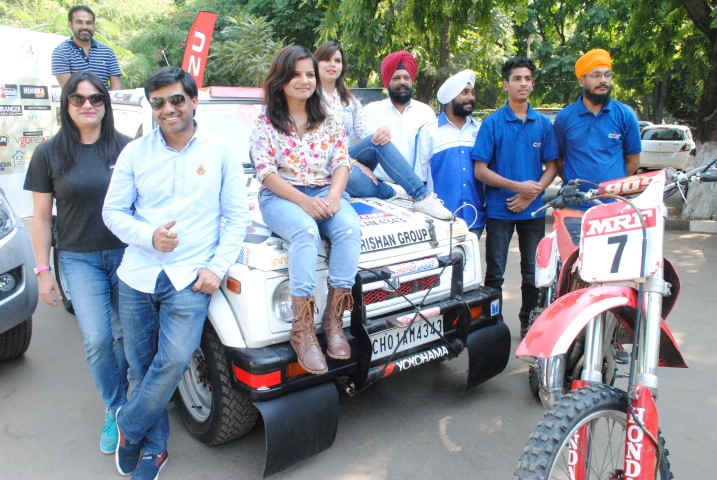 This year the event is being dedicated to curb drug abuse. Through this event an effort will be made to introduce youngsters to Motor Sports. Students of YPS Mohali will be a part of the event as Marshalls.

As always, it is going to be a twin track event,with a bridge and an underpass, wherein two vehicles race at the same time, starting from same point never to meet again. This is the only event in the country to have a twin track lay out.

This is also the only event in the country wherein all three formats the Autocross (four wheelers), the Motocross (two wheelers) and Offroading (4×4 vehicles) runs simultaneously.

The biggest names in the Indian motorsports fraternity will participate in the event including Sunny Sidhu, Harpreet Bawa, Harvinder Bhola, Jaggi Nirwan, Robby Buwal among others. A special focus is on to promote the women category to encourage females to the world of motor sports. 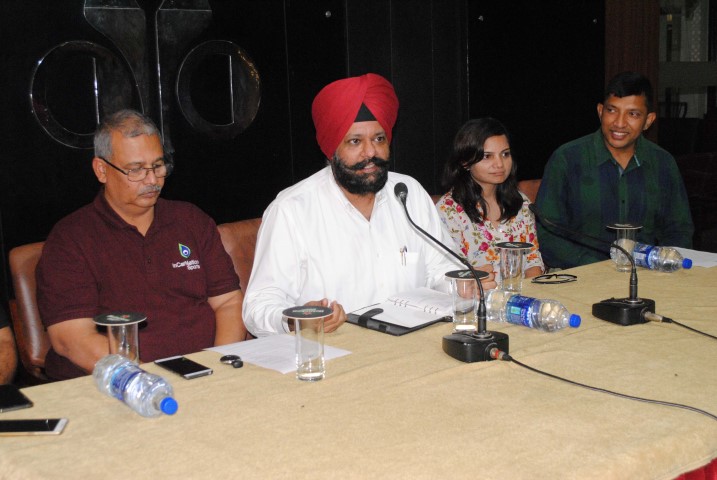 Mr. Kabir Warraich, is the COC (Clerk of the Course) and Mr. Kirpal Tung is the CRO (Competitor Relationship Officer), both Old Yadavindrians.

Mr. Sudev Barar, popularly known as Human GPS is a well known name in the India Motorsports fraternity and specializes in designing tracks for rallies in India.

Mr. Padam Chauhan, the ace offroader of the country and the President of the Gerrari Offroaders will also be present.

NABARD Recruitment 2017: Apply Online for 117 Grade A and B Posts before July...

6000 Trees and Counting: Blossom Kochhar Group of Companies continues its...