An eight-year-old girl was raped and murdered in Uttar Pradesh’s Etah district in the early hours of Tuesday morning. The accused, identified as Sonu, has been arrested. He has been charged under Sections 376 (rape) and 302 (murder) of the Indian Penal Code, and the POCSO Act. 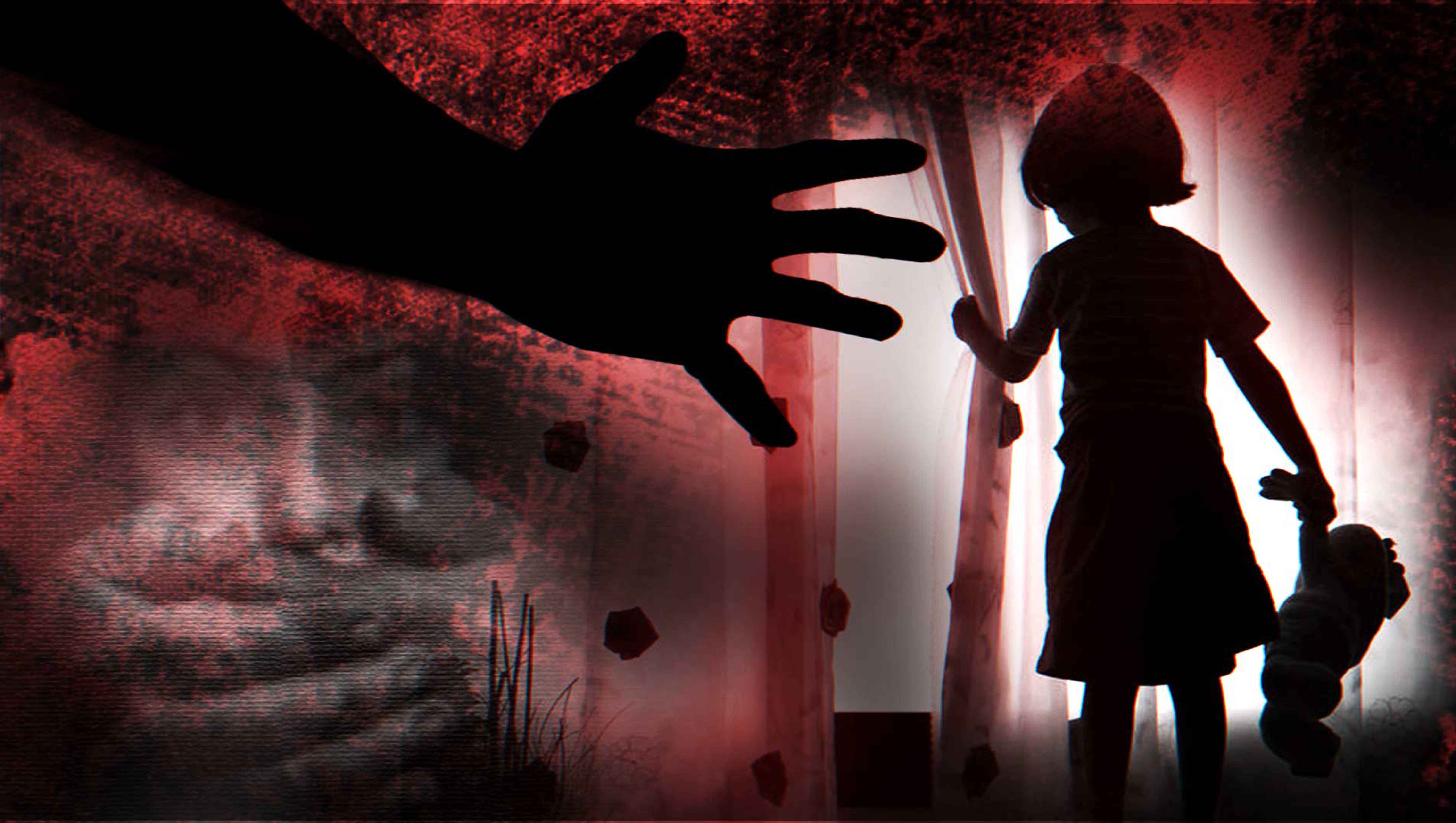 The incident took place in Sitalpur village. The victim had gone to attend a wedding with her family on Monday night. The accused first took the girl away to a secluded lane and then raped her in an under-construction house, near the wedding venue. According to the police, he was in an inebriated state at the time of the crime. Due to loud volume of the music in the wedding procession, nobody could hear the girl’s calls for help.
At around 1.30 am, she was found unconscious in a semi-naked condition, with strangulation marks on her neck. Her abdomen also had blood stains, according to a report in The Times of India. She was declared brought dead by a government hospital in Etah.
Superintendent of police, Etah, Akhilesh Chaurasia, said, “The girl’s body has been sent for postmortem, while the accused has been arrested. Based on the written complaint of victim’s family, the accused Sonu has been booked under IPC section 302 (murder), 376 (rape) and the POCSO act.”
Meanwhile, angry family members of the girl blocked the Etah-Farrukhabad road demanding Rs 10 lakh as compensation from the government.

5 Reasons Why Game Designing is the Next Big Thing

Ways to Increase Your Libido