According to reports, the he decision was taken at BJP’s core group meeting in Jammu.

Jammu and Kashmir’s ruling coalition partner BJP on Tuesday asked all its ministers to resign, but this did not mean that the BJP was pulling out of the Mehbooba Mufti government, said top party sources. 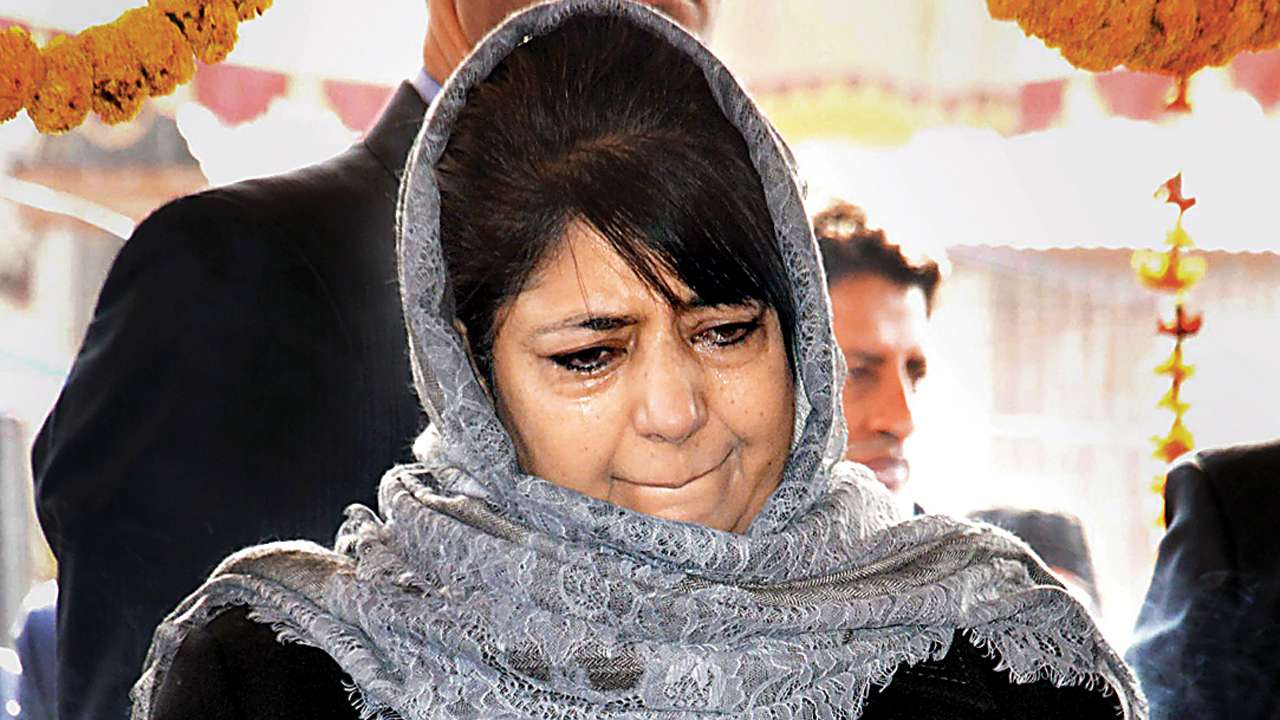 According to the sources in the Bharatiya Janata Party (BJP), the decision was taken at a core group meeting, chaired by party vice president Avinash Rai Khanna, at the party headquarters here.
“All BJP ministers have been directed to submit their resignations from the state council of ministers,” the source said, but clarified that this did not mean withdrawal of support to the government.
“All BJP ministers have resigned ahead of a Cabinet reshuffle and this does not in any way mean the BJP has pulled out of the government,” the source said.
Sources in the Peoples Democratic Party told about the resignations of the BJP ministers is a prelude to the BJP’s reconstitution of their part of the council of ministers without any bearing on the continuation of the coalition government in the state.