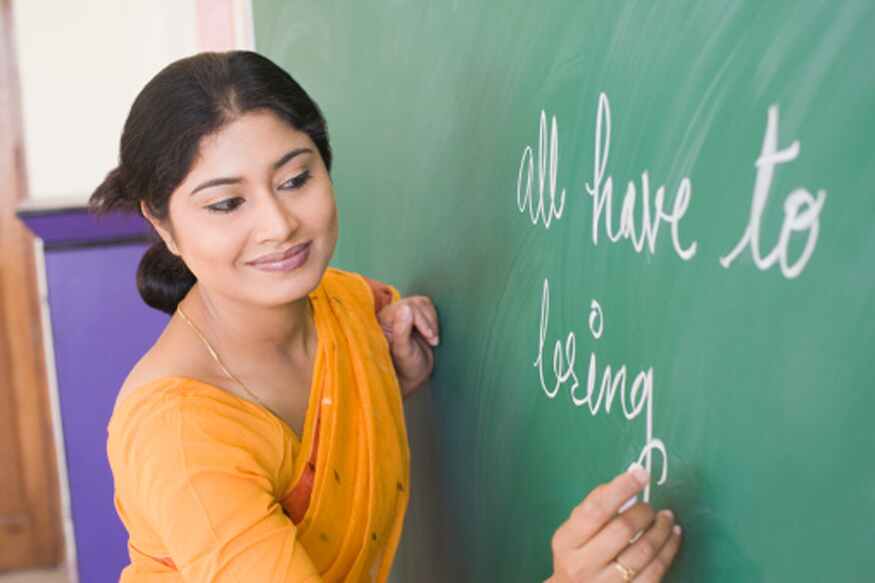 They had earlier appealed in the court too.

Municipal Corporation Teachers Association General Secretary Ramnivas Solanki on Friday said, “Today we have also written to Home Minister Amit Shah asking for help, in which we have apprised him that during this corona pandemic outbreak all the teachers are working for 12 hours. We are not only distributing ration to the poor people but we are also helping the migrant labourers and also in the treatment centres.”

He said, “We have been on the forefront in this fight against the pandemic. Apex court is also directing to pay the salaries of the doctors and health workers but they are ignoring the teachers while teachers are also the frontline corona warriors.”

Hotel room rates in Auckland may go up for tourists

CGC Jhanjeri distributed Fixed Deposit Receipts among the Parents of 2016...