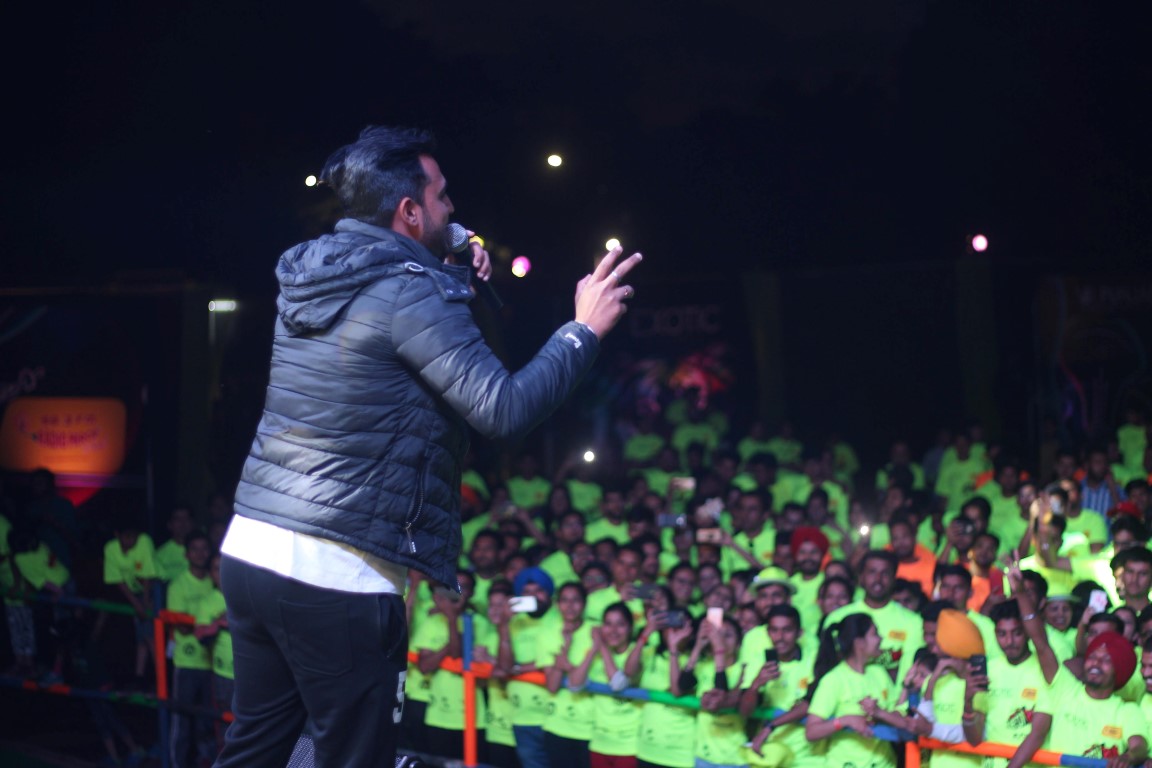 Traffic Marshal , Mrs. Kataria, in an interactive session talked about various means and measures that can be adopted to make the city honk free and traffic safe. The run was tricity’s first neon theme-based one. The event began with a Zumba warm-up session, followed by a run and then a final post-run EDM party curated by Sunburn.

Join Newznew on Telegram
“It is a matter of joy for me and my team to receive such an ardent response from the people of tricity. I feel our objective of fun with fitness for tricity residents was duly fulfilled. ” Said Mr Prikshit Sharma, Head of the Organising team of the concept based run. 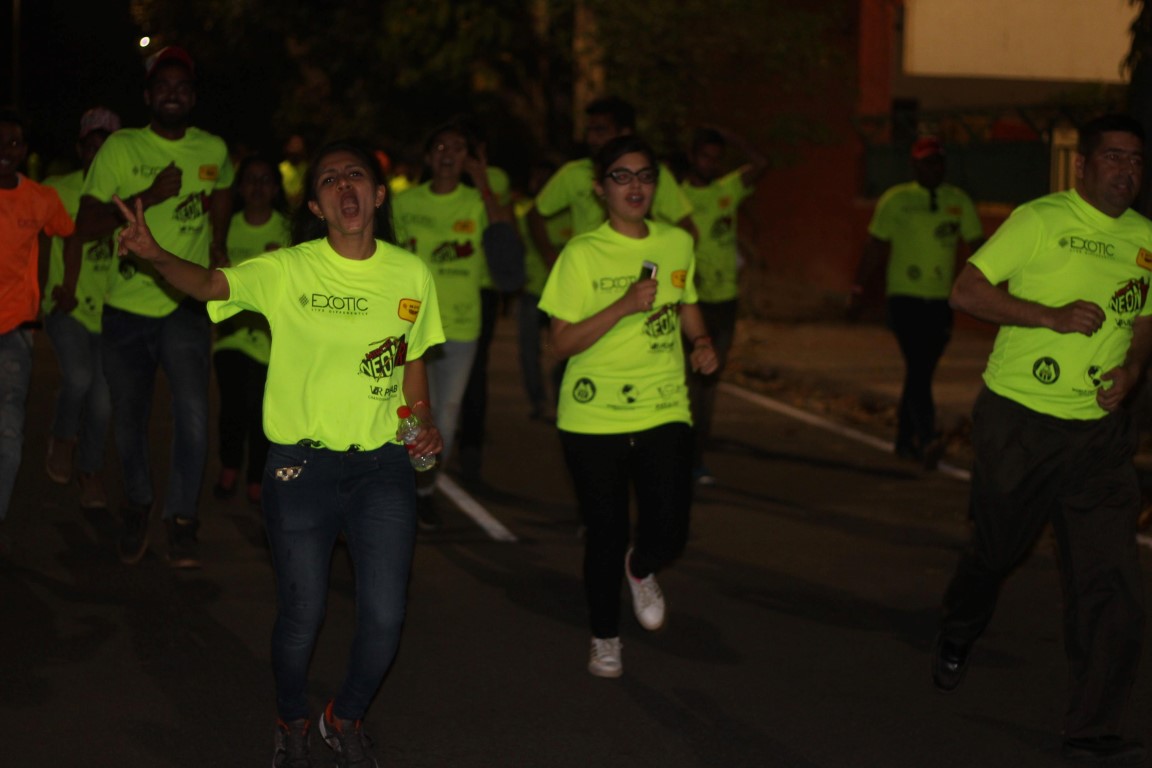 The neon color used for the design of T shirts made a fluorescent appearance in the evening and people appeared to be glowing with joy.
Also Read :   Mah Result HSC Result July 2017 declared at mahresult.nic.in

Hidden facts about Indian actors you should know