Some singers produce songs to make it to the chartbuster lists while others give out melodies to soothe the listeners’ right to their souls. These songs make to the evergreen lists that can lighten up your mood any time. They may not be confined to a genre but they are language of emotions and can be heard over and over again. Expert in such kind of productions is Satinder Sartaaj, the singer with tracks like Sai, Ammi, Yamaha, Ibadat, and the latest one Main Te Meri Jaan to his credit. 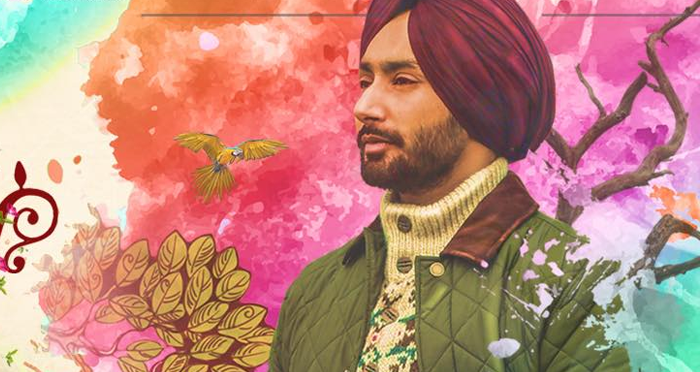 Satinder Sartaaj’s second song from his album ‘Seasons of Sartaaj’ is titled ‘Tere Vaastey’. Featuring Bollywood beauty Nargis Fakhri alongside Sartaaj, the song presents another facet of love: an unfulfilled love story. This is Nargis’ second outing in Punjabi music world and the lady sure seems in love with the rich and colorful culture of the state. A ‘trademark Sartaaj’ melody, the song is royal and classy, complete with the unmatched poetic brilliance of the King of Sufi. It is proven yet again with the tender and romantic lyrics penned down by Sartaaj himself. The soulful music of the song is rendered by the award-winning composer Jatinder Shah. The video of ‘Tere Vaastey’ directed by Sunny Dhinsey of Filmlore will definitely leave you emotional.

Talking about ‘Tere Vaastey’, Satinder Sartaaj said, “There may not be a season of love, but one definitely lives many seasons when in love, Mohabbat De Mausam. The sweet adoration, the puppy-love, infatuation, first heartbreak, first fight, and so much more. My album ‘Seasons of Sartaaj’ will celebrate all these tender feelings and more. ‘Tere Vaastey’ is very special because not every love story may have a happy ending but every story must have true love in it. I present this song to my admirers and am sure that they will shower their immense admiration just like they have admired my works earlier.” 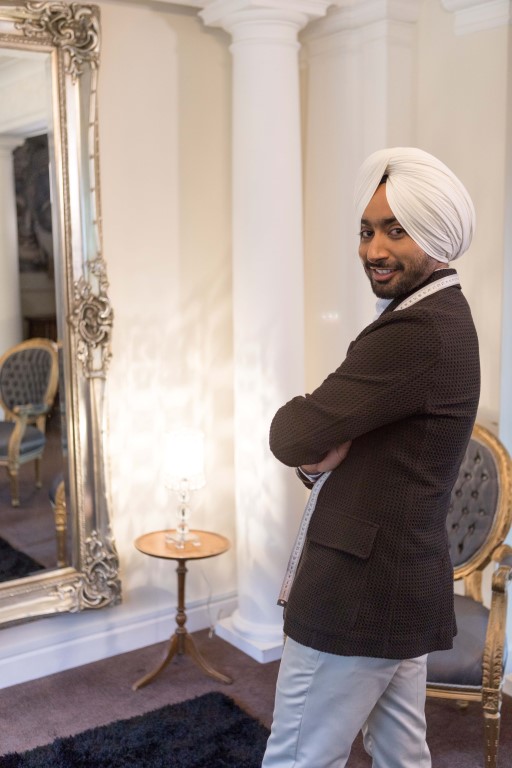 Jatinder Shah, the music director said, “Satinder Sartaaj is known as the King of Sufi and people look forward to his soft and soothing songs. The’ ruhaaniyat’ of his lyrics could only be maintained by using traditional Punjabi musical instruments. Working with young and talented singers like Sartaaj fills the music directors with a sense of contentment and achievement because you are here to produce quality over quantity. It was an exhilarating experience and I am sure people will love ‘Tere Vaastey’.”

‘Tere Vaastey’ is the second song from the album ‘Seasons of Sartaaj’. It is produced by Sumeet Singh and released under the Saga Music label on 18th March.

‘Bigg Boss 8’: Out from ‘secret society’, Puneet Issar welcomed by...