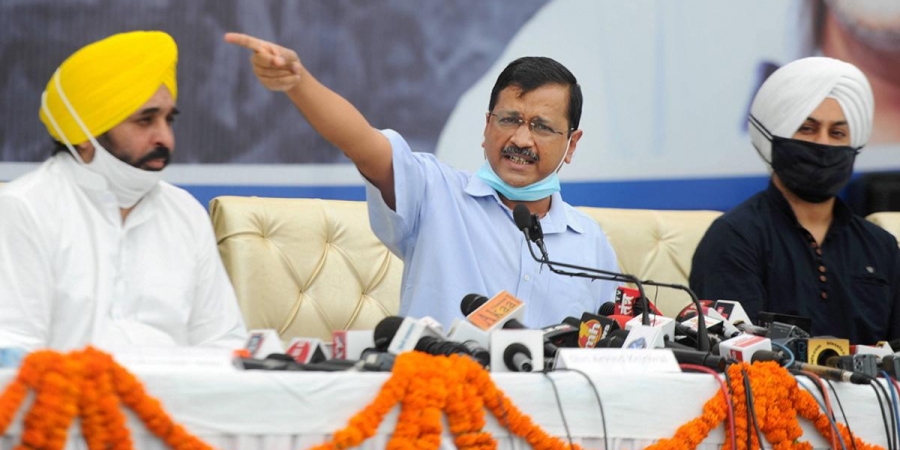 Announcing a slew of pre-poll sops, he said here that his party will provide uninterrupted round the clock power supply and waiver of pending electricity bills, if his Aam Aadmi Party (AAP) forms the next government in the state.

“It will take three-four years for us to upgrade the infrastructure, and then we will be able to provide uninterrupted power supply,” he said.

The chief minister said, with the provision of 300 units free electricity to every household, 77-80 per cent households will get zero bill.

Taking a jibe at Congress leader and chief minister Amarinder Singh, he said it was surprising that Punjab “makes its own electricity, still is most expensive in the country”.

How Did eCommerce Perform During The Festive Season 2021

VLCC presents the 2019 edition of its annual ‘Transformation Show’ in...