Home Chandigarh Actress Mansi Srivastava was in the city to speak about Star Plus’...
Facebook
Twitter
WhatsApp
Email
Print

Back in 2016, the very first glimpse of the three Oberoi brothers from Star Plus’ Ishqbaaaz had taken the country by storm. No sooner did the characters, Shivaay, Omkara and Rudra Singh Oberoi became a rage. Soon after the show that boasted of a unique bromance amongst the three brothers graduated to the individual lives of the three brothers as ladylove paid them a visit. 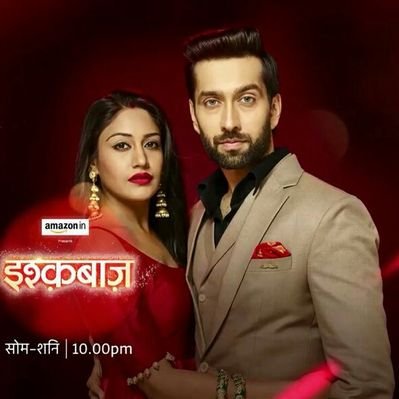 While Shivaay (Nakuul Mehta) and Annika (Surbhi Chandna) are finally at a stable phase in their life, Gauri (Shrenu Parikh) and Omkara (Kunal Jaisingh) are now at ease with each other and Bhavya (Mansi Srivastava) and Rudra (Leenesh Mattoo) are still figuring their life out, the upcoming track will definitely create a havoc in the lives of these three couples.

The main antagonist Svetlana (Reyhna Malhotra) is back in the Oberoi house and as her prophecy of breaking the unity of the Oberoi brothers comes true with Shivaay leaving for Oberoi mansion along with his wife, Annika.

The show will now witness its biggest high point bringing in a modern element of the epic Ramayana wherein the Ram-Sita Jodi of Shivaay and Annika will be seen going for vanwaas. Gauri, who has always been Annika’s support system, will accompany them as their Laxman. Each character in the show will be seen playing a part similar to a character from the epic saga.

Talking about the track, Mansi said, “Ishqbaaaz has always been high on drama and storyline has always been intriguing for the audiences who are always left asking for more. This Vanwaas track is the biggest track on the show that we are witnessing on the show. There are certain guarded secrets in the family that cannot come into the open due to which Shivaay, being the ideal son that he has always been, will leave the house. What happens in the story through this track will definitely keep the viewers hooked on.”

To know more, watch Ishqbaaaz from Monday to Friday at 10pm on Star Plus

Star India has defined the Indian media landscape since 1991 and today is one of the country’s leading media conglomerates, reaching approximately 700+ million viewers a month across India and more than 100 other countries. Star generates 30,000+ hours of content every year and broadcasts 60+ channels in 8 different languages, reaching 9 out of 10 C&S TV homes in India. 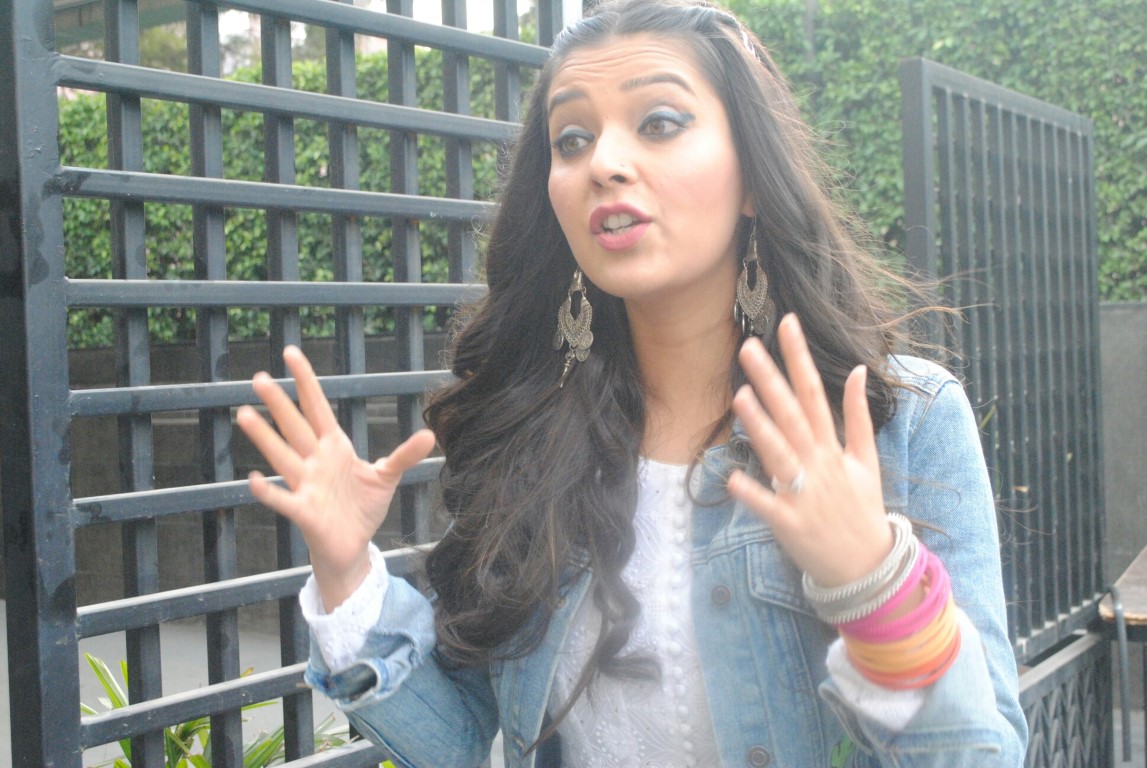 Star is set to drive the agenda on digital content consumption in the country with Hotstar, Star’s revolutionary digital platform that brings your favourite TV shows, movies and sports in one destination.