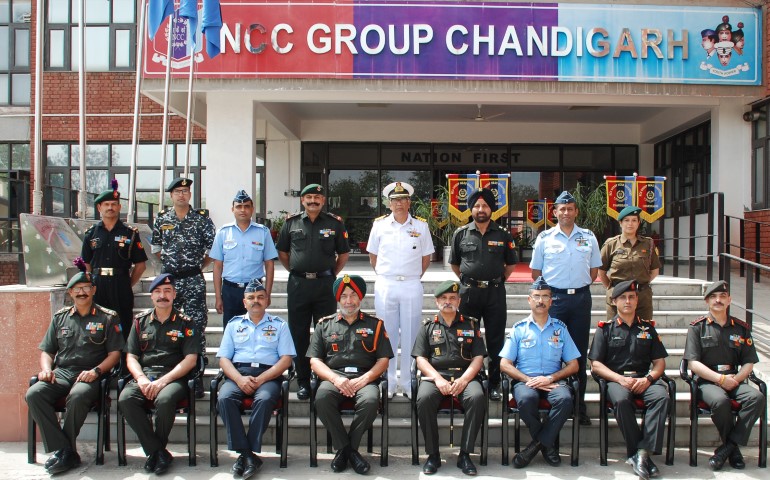 He was briefed by Brigadier B S Dhillon, Group Commander, about the training activities and other ongoing issues related to NCC. The General Officer also interacted with all the commanding Officers and staff of the NCC units.

He complimented all persons for their dedication and hard work and encouraged them to be a role model for the NCC Cadets.

During his vist to Airwing he saw the Aeromodelling section and flew the Flight simulator developed by the unit. The general officer complimented Mr Daaman Joyia, Aeromodelling Instructor and unit for developing a state of the Art flying Simulator within limited resources. 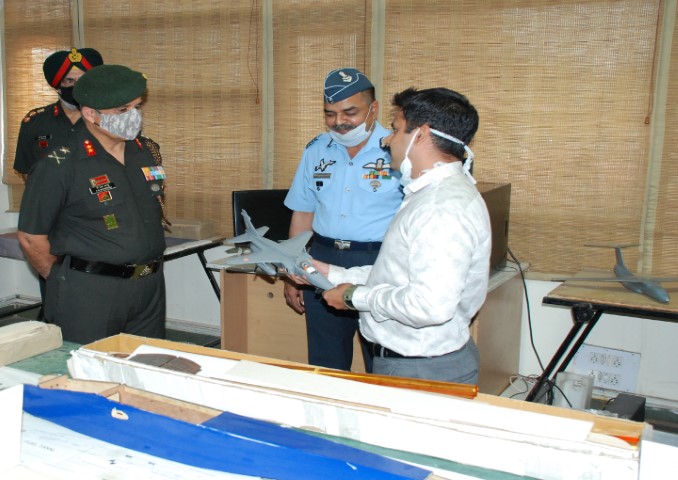 Samsung launches all new Galaxy On6 with Infinity Display and latest...