Adidas launches new running film “Always Running”: Running!!Running is changing. In today’s day and age, running has become an integral part of most people’s fitness journey -with increasing Indians taking to running in the last decade, that reflects a growth trajectory like what was witnessed by the western world in the 80’s. 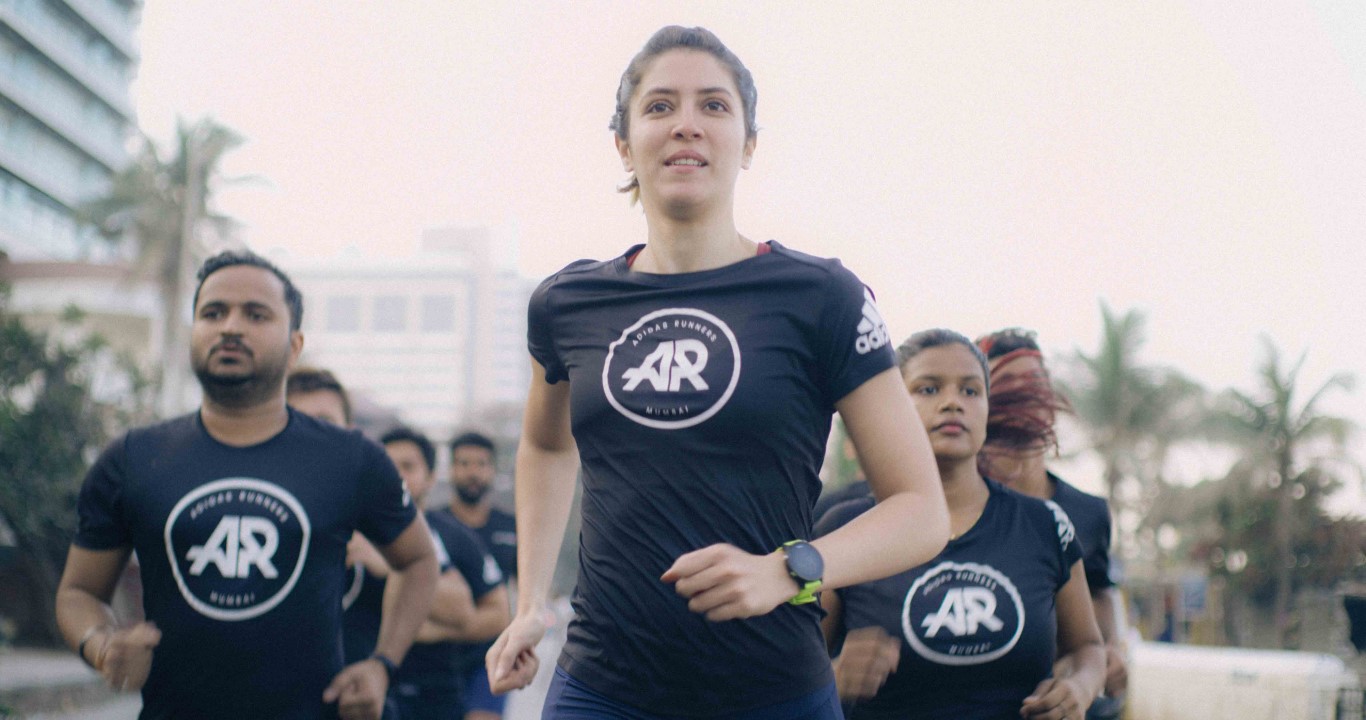 India has seen a rise in the number of running events and marathons across the country, and each year the participation is rising by thousands. However, in the mix of Marathons and 10K’s, there is more that the sport has to offer. Running is changing, running has a special space in the runner’s mindset, running is an individual’s journey and every runner has a story.

For an individual, from clocking a personal best at a marathon to being part of a running group or a larger community, running has evolved from just being a fitness journey. The notion of connecting with nature, exploring cities and building social relationships over food & coffee is a classic example of how running is so much more than the physical & biomechanical aspect of the sport.

It reflects how people can rise over their deepest fears, transform the world around them and start a new journey in their individual capacity.

Inspired by this ongoing change, and to further fuel this growing inclination for running, adidas, the leading sportswear behemoth, has put India on the global running map through a unique film which brings to life an Indian perspective on running.

The narrative, using Mumbai city as the backdrop, is being showcased at the adidas Running Film Festivals being hosted across 4 continents. adidas India’s film “Always Running” is 1 of 7 films selected, from out of over 45 cities that submitted their entries. The Mumbai narrative is one amongst 7 which also include stories from London, Madrid, Tokyo, Shanghai, Beirut & Los Angeles.

adidas’ Running Film Festival celebrates urban running culture by bringing together the pulse of running from different parts of the world. “Always Running” speaks to us through a narrative that highlights the ‘ALWAYS ON THE RUN’ spirit of Mumbai and India at large.

It captures the city of Mumbai from a local lens of running and deals with subtle nuances that reflect the city’s culture. It further epitomizes four key protagonists and their stories, with each story being an inspiration to the life of a common man. Individually and collectively these stories redefine running and showcase what it means to run your life, your way!

Through the film, adidas also brings to us a new running soundtrack – “Chasing my dreams : Anthem of Running” which is dedicated to the runners of India. This running track appeals to the inner voice of runners and inspiring lyrics “Over My fears, chasing my dreams, it’s a new beginning” particularly draw parallels from the running tracks to life in general in India.

On the occasion of the launch of the running film, Mr. Sharad Singla, Brand Marketing Director, adidas India said, “It is a matter of great pride that an Indian running story based in an Indian city will be an inspiration to runners around the world. We as a brand are mere catalysts to give wings to the untapped potential of the country. This work not only brings out the inspiring and collective nature of running enthusiasts but also showcases the high capability of creative talent that our country has.”

“Sports Players have immense Dedication Even When They Love” Aatishbaazi Ishq