The All India Management Association (AIMA) has declared the Management Aptitude Test (MAT) September 2017 exam results on the official website of the association. The candidates may access the results from AIMA official website, aima.in, after logging in with roll number and form number. The AIMA conducted MAT 2017 September examination on September 3 and September 9. The results are used for admission to MBA and allied programmes in various B-schools. 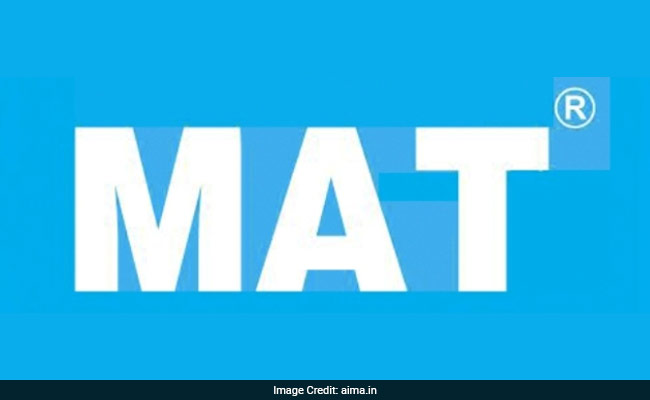 Graduates in any discipline are eligible to apply for the test.

The Candidates who have appeared for AIMA MAT September exam may follow these steps to check the results:

Step One : Go to the official website of AIMA MAT, aima.in

Earlier this year, AIMA had conducted another edition of MAT test on February.

Management Aptitude Test (MAT) is a standardised test being administered since 1988 to facilitate Business Schools (B-Schools) to screen candidates for admission to MBA and allied programmes. Ministry of Human Resources Development (HRD) of Government of India approved MAT as a national level test in 2003. Any Business-School – national or international – can consider MAT Score as an admission input based on the Score Cards issued to the candidates.

“The largest test of its kind in the nation, MAT will continue to be your passport to over 600 B-Schools across India,” says AIMA website.

Mahindra showcases its Wide Range of Mobility Solutions at the 13th...