NewZNew (Chandigarh) : AirAsia announced today that it will give free flights for life to all Asean athletes who won a gold medal at the 2016 Summer Olympics in Rio de Janeiro, Brazil. 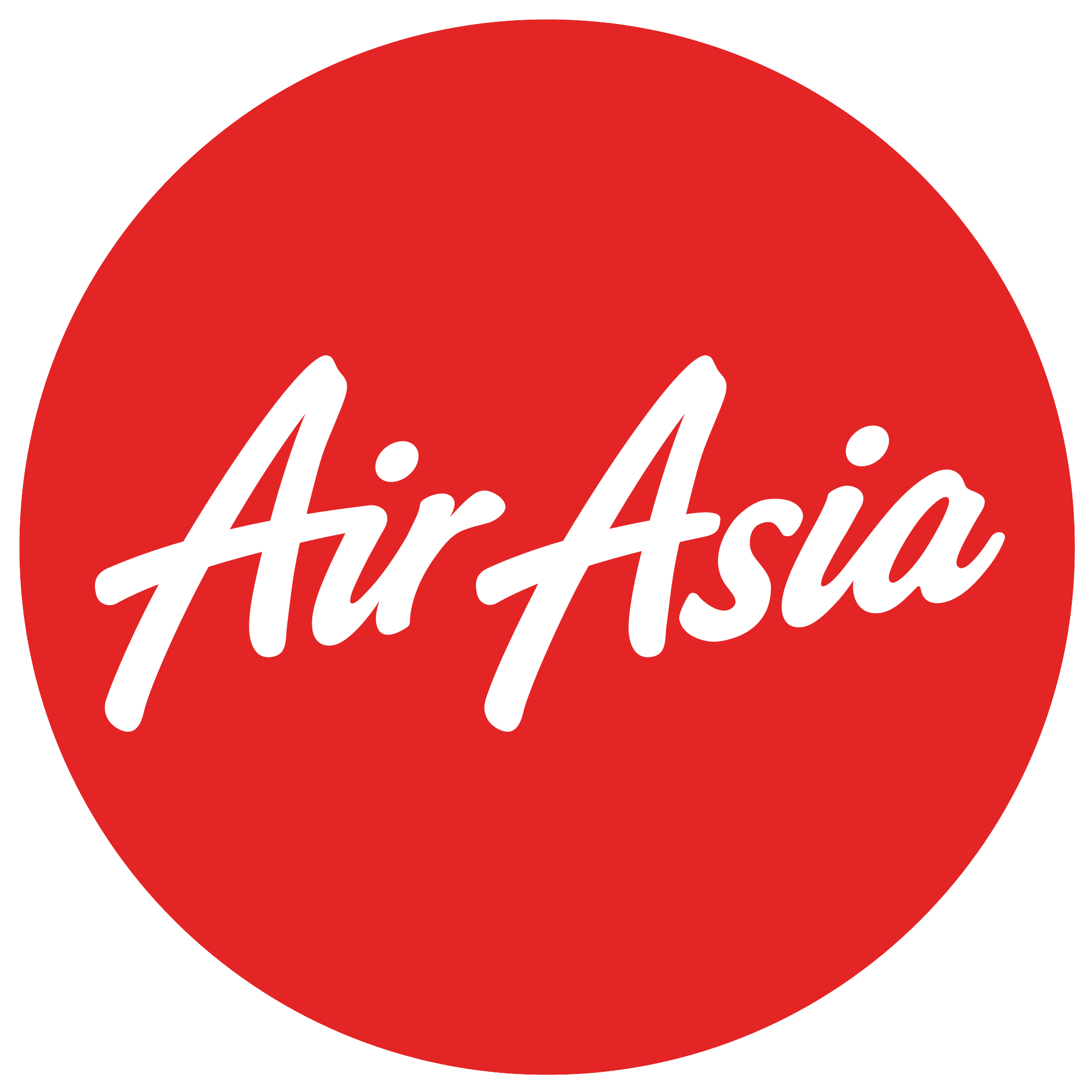 The world’s best low-cost airline will also give athletes from the 10-nation grouping who won silver and bronze medals free flights for five and two years respectively.

Eligible athletes will be able to fly to any of the more than 120 destinations within AirAsia and AirAsia X’s extensive network in Asia, Australia, the Middle East and Africa.

AirAsia Group CEO Tony Fernandes said, “I was blown away by the performances from Asean athletes, such as Thailand’s Sukanya Srisurat and Sopita Tanasan, Indonesia’s Tontowi Ahmad and Liliyana Natsir, as well as Joseph Schooling and Hoang Xuan Vinh, who won Singapore and Vietnam’s first ever Olympic gold medal.

“They proved we can achieve anything as long as we believe in ourselves and work tirelessly towards our dream. At AirAsia too, we want to be the best by emulating the best, and these athletes have taught us we should never stop trying to be better. This is the least we could do for them.”

He added, “Asean athletes in Rio have shown they can not only compete but excel in top level competitions. We hope this will encourage others in the region to follow in their footsteps, and I look forward to seeing more medals from Asean in future Games.”

AirAsia is Asia’s largest low-cost carrier by passengers carried and jet fleet, with unmatched frequencies. It is also the only airline to fly direct to all 10 Asean countries, including some 60 unique routes in the region.