Customers to now experience fastest internet on the move 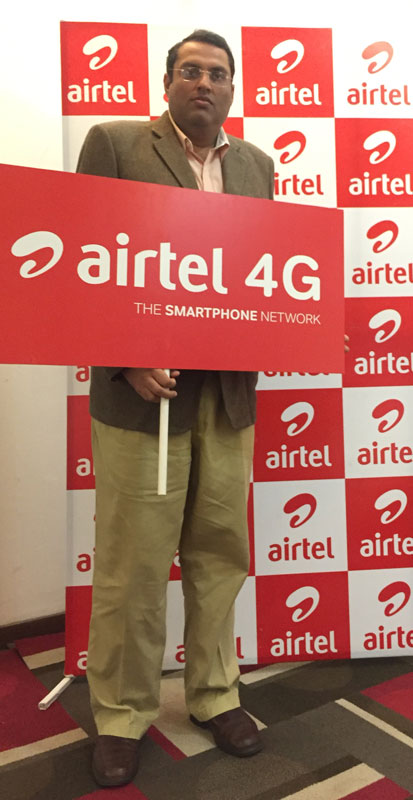 Commenting on announcement, Manu Sood, HubCEO – Upper North, Bharti Airtel said, “As customers across these 15 townsin Punjab are showing an increasing propensity for consuming data services, we at Airtel are excited to take the lead in further expandingthe power of blazing 4G speeds to the market. Today, as we expand Airtel 4G for our customers in the state, they will be uniquely positioned for a superlative 4G experience. We are committed to building a world class 4G network in the region”.

Airtel has led the 4G story in India, having launched India’s first 4G network in Kolkata in April 2012. In March 2013, 4G services were launched in Punjab with tricity, followed by successive launches in FY 14-15 and FY 15-16 to have customers across 12 towns in the state to experience 4G services. Today, there are over 300 towns across India where Airtel has its 4G services available.

Prior to that, Airtel had successfully conducted trials of its 4G services in select cities and leveraged feedback from customers towards strengthening its service experience.

Customers can enjoy Airtel’s recently launched carrier agnostic mobile app – ‘Wynk Movies’ – a first of its kind movie mall that will offer a specially curated library of thousands of movies and other popular videos.

Additionally, customers can leverage a host of strategic initiatives announced by Airtel as part of its national 4G rollout.

To get started on Airtel 4G, customers can walk into their nearest Airtel Store and switch to a 4G SIM. For more information, visit www.airtel.in/4g.