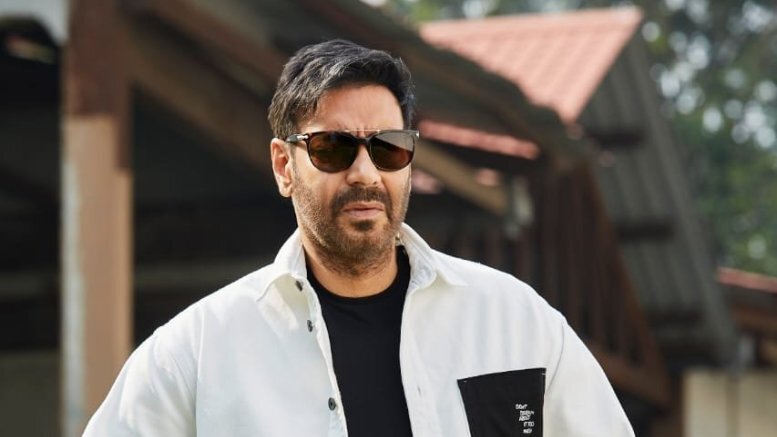 The actor will essay a gritty cop avatar that reimagines the iconic British series “Luther” for Indian audience.

“My attempt has always been to tell unique stories and work with good talent. The idea is to raise the bar of entertainment in India. The digital world excites me,” said Devgn.

Talking about playing a cop, the “Singham” actor added: “Playing a cop on screen is not new to me, but this time the character is more intense, complex and dark. What drew me most to his persona, is that he is possibly the greyest character you may come across in recent times.”

Produced by Applause Entertainment in association with BBC Studios India, the Hotstar Specials series will soon be going into production and will be shot a cross iconic locales of Mumbai. The series will drop on Disney+ Hotstar VIP and Disney+ Hotstar Premium later this year.

“The scale at which Rudra: The Edge Of Darkness is being created is enormous and is a testament to our passion for creating compelling, disruptive content,” said Sunil Rayan, President & Head, Disney+ Hotstar.

Sameer Nair, CEO, Applause Entertainment, added: “‘Rudra: The Edge Of Darkness’ is one of our biggest shows to date and we are very excited to have Ajay Devgn play the lead. He truly has the fiery intensity and persona required to play this iconic character.”