Sun-kissed Sunny spreads warmth on the web: Sunny Leone shared a string of sun-kissed images on Tuesday that capture her basking in golden glow. 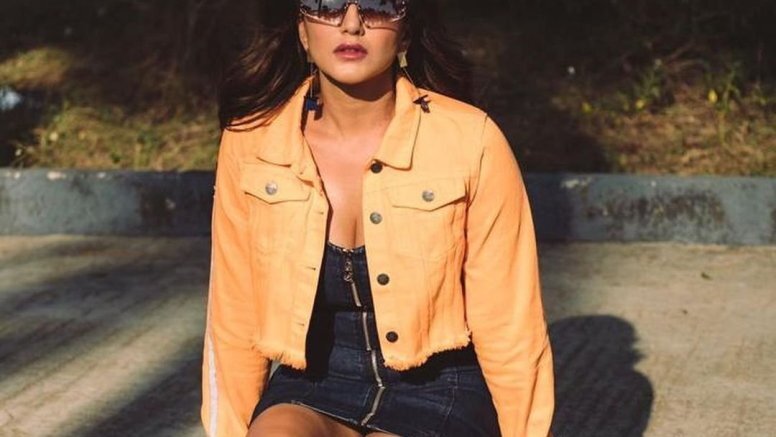 In the Instagram pictures, Sunny sits in a denim short dress paired with a tan jacket. To complete her look, she wears sneakers and chunky sunglasses.

Rays of the sun fall on her skin adding radiance to her face.

“Sun-kissed,” she posted as caption.

Sunny is currently in Kerala to shoot of her upcoming film, the psychological thriller “Shero”. She had recently shot for the reality TV show “MTV Splitsvilla” in the state, too.

“Shero” is directed by Sreejith Vijayan and will release in Tamil, Hindi, Telugu and Malayalam.

Sunny is all set to make her debut on the digital space with the fictional web show “Anamika”, which is billed as a ‘gun-fu’ action thriller and is directed by Vikram Bhatt.